Have you ever had a package stolen from the front porch? To the annoyance of many, local law enforcement doesn't always give that the priority one may hope for, which can be quite frustrating. Here's what happens when a vigilante rises from the masses.

Mark Rober, a NASA engineer turned YouTuber, is best known for using scientific principles to help us with everyday useful tasks, like surviving a grenade blast, getting out of escape rooms and creating playing card machine guns. After having a couple of packages stolen and being met with an unsympathetic police department, he decided to take things into his own hands. Over the course of several months, he worked with a friend to create the perfect package thief trap, complete with custom silicon, fart spray,  and projectile glitter. 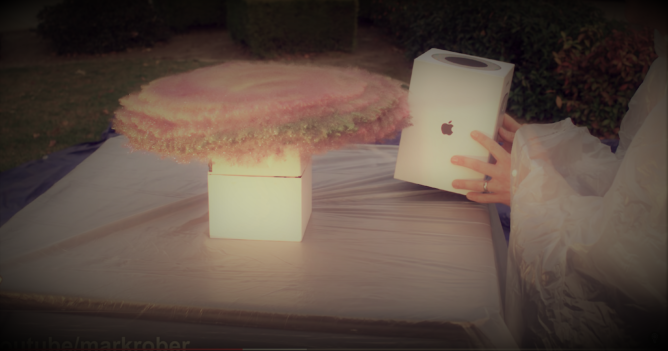 Nestled in the packaging of Apple's HomePod, his trap had wide-angle touting LG G5's on all four sides, with an active mobile data plan to track where the thief takes it. As an ode to the Home Alone movies, he even had the return address of the original house from the series.

We won't spoil the second half for you, as it makes for quite a fun watch. On a more serious note, leaving expensive packages out in the sun for anyone to swipe never felt right to us, so we can see why Amazon thought allowing its delivery personnel to enter people's homes was a plausible idea (not that we agree with them.) However, a medium ground, like a smart locker outside the house that can be accessed to drop off deliveries, could be a solution both sides can live with.

Lenovo introduces Z5 Pro GT with selfie-slider, 12GB RAM, and no notch — but don't count on ...