It's been a strange year for smartphone design. The notch has infiltrated pretty much every major OEM at every price point, yet everyone seems to hate it (or at least those most vocal on the internet). Manufacturers keep plowing on, however, with even Samsung jumping on the camera cutout bandwagon ahead of the Galaxy S10 launch. If you're patiently waiting for the display cutout fad to end, it's good to know some Chinese smartphone makers have already come up with alternative solutions for bezel-free phones.

The Vivo Nex has a mechanical popup selfie cam, the Oppo Find X has slide-out cameras front and back, and the Honor Magic 2 slides down to reveal the front camera and face unlock sensors. Technically, Xiaomi beat Honor to that idea when they first released a render of the Mi Mix 3 in August. Then the official announcement came in October and it's already available to buy in China. It's also making its way to Europe next year, which means I was invited to take a closer look at it. 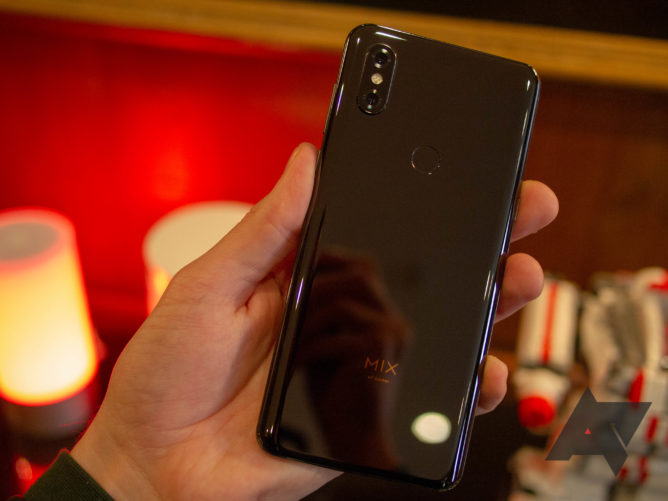 The Mi Mix 3 is undeniably impressive when you first get it in your hands, with very slim bezels top, left, and right — there is a chin, but it's barely noticeable. The screen-to-body ratio is an awesome 93.4%. The display itself is nice and bright, and it's a Samsung panel so you know the quality is there. For the earpiece there's a barely noticeable slit along the top edge, the only thing breaking the bezel line on what is an incredibly minimal front face. Flip it over and it looks much like any other Xiaomi device — iPhone-esque dual camera module, circular fingerprint sensor, and logo over a shiny finish. The rear is made from ceramic and not glass, as it may first appear. It feels great in the hand; suitably luxurious. 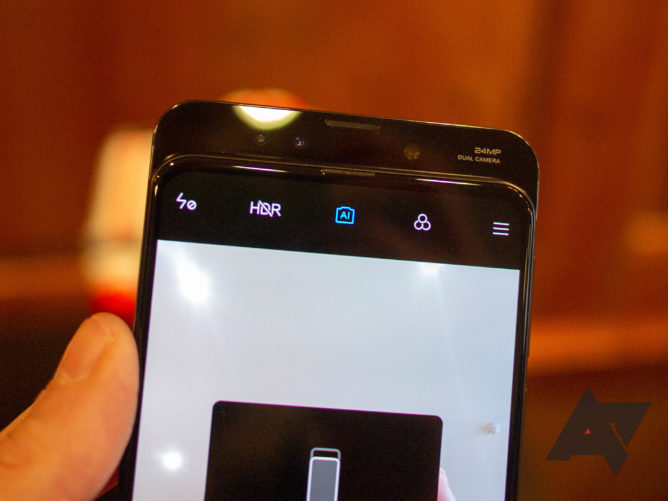 The most important aspect here is the sliding mechanism, and it's very satisfying. Not too much force is required to pull the front panel down, and a little click lets you know the neodymium magnets are locked in place. This reveals the dual selfie cameras and opens the app, all happening in the blink of an eye.

For someone like me who doesn't take a lot of selfies, this is a welcome solution — front cameras hidden out of sight until the rare moment you call upon them. You do miss out on face unlock though, with no IR sensors included like with the Oppo Find X. As well as launching the selfie cam, you'll also be able to answer calls by sliding the phone open — a nice nostalgic throwback. Xiaomi also demoed some different sounds that can accompany the slider, including a rather comical sword unsheathing noise. 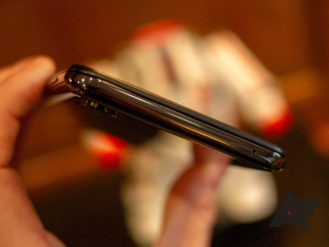 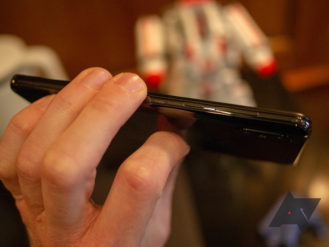 Despite the added bulk relating to the sliding mechanism, the Mi Mix 3 doesn't feel too thick or heavy. It wasn't mentioned but we can assume that there will be no IP rating for this phone — even the Mi 8 and Mi 8 Pro that I just reviewed have no official waterproofing, and they don't have the same physical limitations. One other omission is a headphone jack. 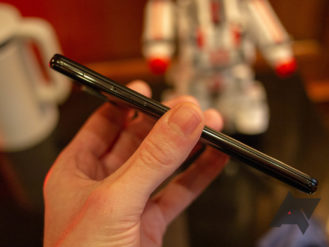 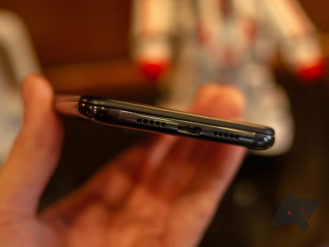 I only had very limited time with the device, so I can't speak for the general performance. It should be similar to the Mi 8 series phones, though, since the specs are very similar (Snapdragon 845, 6GB of RAM, etc). I must admit that while I can't wait to use the Mi Mix 3 from a hardware perspective, the thought of spending more time with MIUI is not an appealing one. Here's hoping for a promising software update between now and January when I should be getting a test unit. 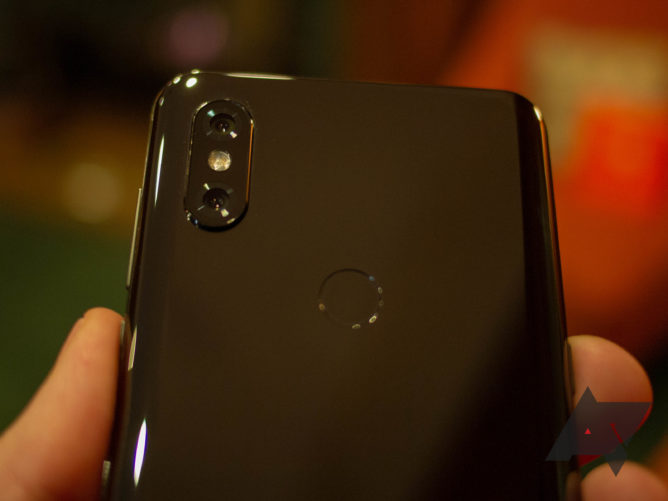 In the box, for the first time as far as I'm aware, Xiaomi will be including a 10W wireless charger. That's a feature the Mi 8 missed so it'll be a welcome addition. A special case that works with the slider will also be included. There's no word yet on availability or pricing, but we're expecting a Q1 release in the UK. In China, the base model costs 3,299 CNY (around $480/£380) although it will probably cost a little more than the straight conversion here. When we find out more, you'll be the first to know. 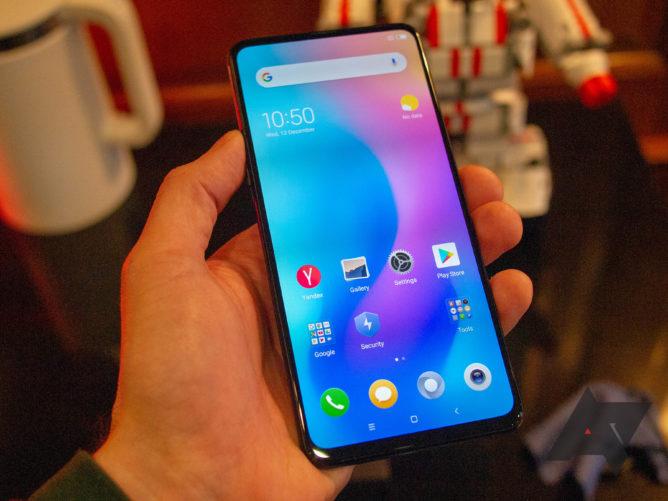 [Update: Going live for some] Chrome for Android is getting a shortcut to close all tabs