DJI's recently-announced Osmo Pocket is a snazzy little stabilized 4K camera — think a GoPro on a gimbal. But one thing that wasn't snazzy was using DJI's GO app to edit video. Thankfully for anyone that picked one up, the company has just released a new DJI Mimo app specifically for editing and viewing content recorded on the Osmo Pocket. 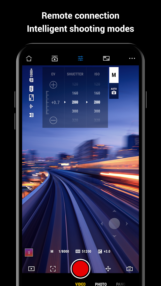 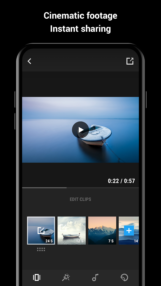 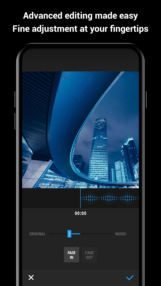 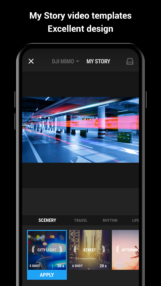 The app can connect to your Osmo Pocket remotely, providing a live HD feed of the current recording, as well as built-in editing options that I'm told beat the pants off of DJI's old solution. If the minutiae of video editing aren't your jam, DJI's "My Story" feature allegedly allows for quick and easy editing via predesigned templates. You can even share content directly from the app itself.

Interested in giving it a try? The initial release of the DJI Mimo app went live on the Play Store with version 1.0 just last week, though current reviews indicate there could still be a few rough edges left to iron out. 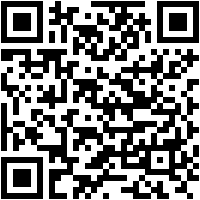 FitbitOS 3.0 rolls out to Versa and Ionic with revamped Today dashboard, new apps, and more