Google has toyed with Assistant's interface on Android countless times so far, adding a keyboard input method, Google Lens, then the Explore section, and finally the Now-like interface of upcoming cards (aka "visual snapshot"). But two things have puzzled me about it: one is that Explore and Visual Snapshot were almost invisible to people and I always had to explain where the icons were and what the did, and two is that getting to your Assistant's settings was an even more obscure process, and it was almost easier to just do it from the Google Home app than Assistant. Well, it seems that Google is working on solving at least the first of these problems.

One tipster has shared with us this new Assistant interface that got enabled via a server-side update. In it, the Google Lens and keyboard icons are moved toward the center, right next to the microphone, thus providing three ways to search for something: with the camera, by typing, or by speaking. 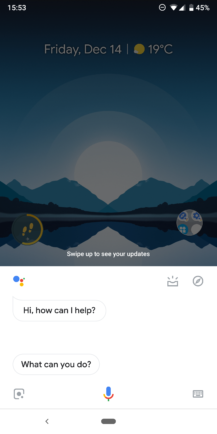 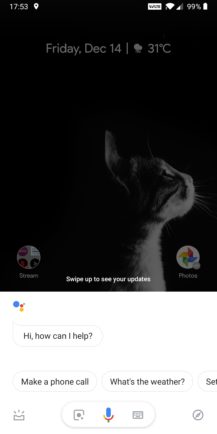 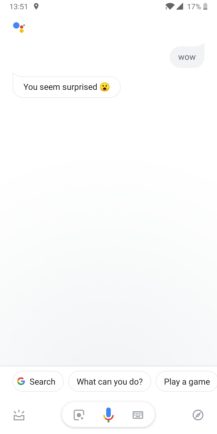 It's not a big change, but visually and practically, it's better than what we currently have. It will, however, make tapping the microphone icon a more precise gesture, as you don't want to trigger the keyboard or Lens instead. You can't have everything, I suppose.

Now we just need to wait for Google to make accessing Assistant's settings easy (and easy to explain) too.