Chrome 71 arrived for desktop platforms and Android earlier this month, and now Chrome OS 71 is starting to roll out. This release includes a ton of new features, but many are limited to Google's Pixel Slate at the moment.

Most of the changes in this release are Pixel Slate features being ported upstream into Chrome OS. This includes Android P, the new native Google Assistant (the Pixelbook's Assistant runs in the Android layer), fingerprint scanner support, and Portrait Mode on the camera. All of these are still exclusive to the Slate, but now that they are in Chrome OS, they can be ported to other Chromebooks in the future. Google has already said that native Assistant will come to more models in the near future. 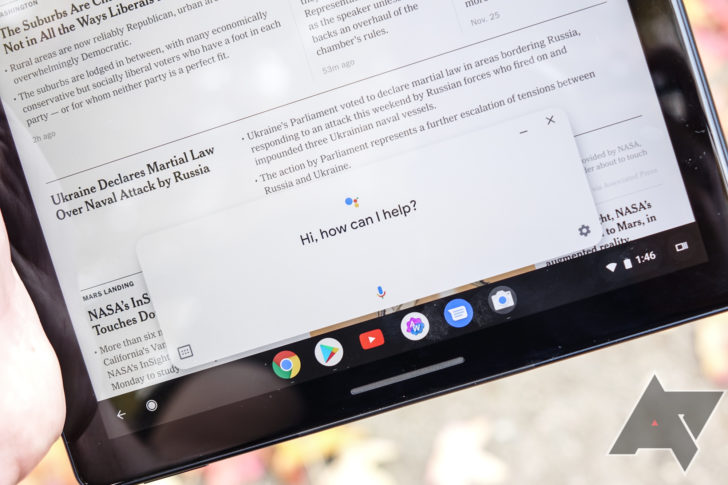 Moving onto features that are coming to all Chromebooks, there's a new Camera app. Honestly, it's not much better than the last one — the buttons are still fairly small and spread out. I'm not sure what happened to porting Google Camera to Chrome OS, but that effort seems to have been abandoned. 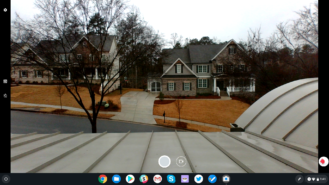 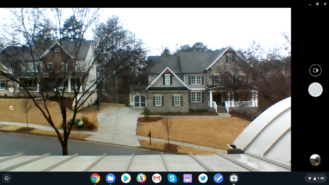 The app launcher has also received a few improvements. You can now create semi-full app pages, and the search now auto-completes like Gmail. In most cases, you can just type a few characters and press Enter. 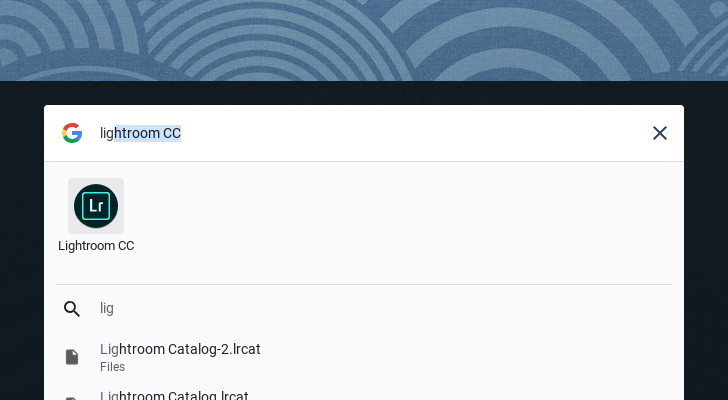 The update is rolling out now to all models, so if you don't have it already, you should get it soon.

The 2-year-old Samsung Galaxy Tab A is being updated to Android 8.1 Oreo