The original function of the Chromecast was to mirror a Chrome tab to your TV. Even though it's hardly ever used for that purpose anymore, now that most media services support native casting, the feature has always left room for improvement. Google is now testing a new Cast interface for Chrome, with updated device icons and a source toggle. 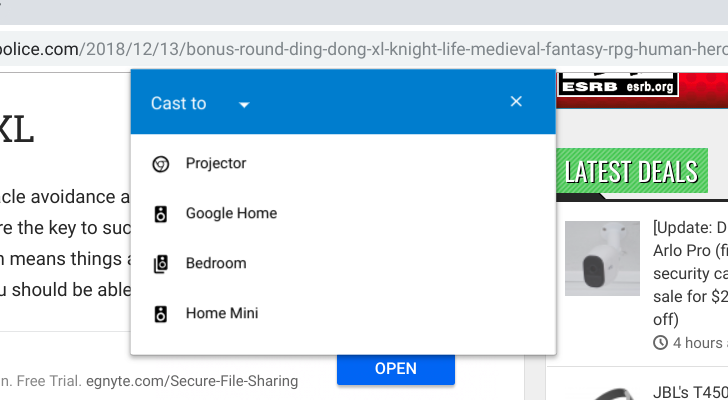 The current Cast interface on Chrome

The new interface is already rolling out to some users on the Beta channel, but you might also be able to force it by enabling the #upcoming-ui-features option in chrome://flags. Compared to the old interface, the icons have been updated, and there's a new 'Sources' button that switches between casting the current tab and casting your entire computer screen.

Overall, this is a nice improvement, but it's not clear when the update UI will roll out to everyone on the stable channel.