With every few updates, Google Maps seems to walk closer and closer to a full-fledged refresh of its Material interface, helping it go along with the new direction Google is taking this year with its app design language. We've seen a new look for the main interface, an updated side menu, overhauled hotel listings, new fonts in many places throughout the app, a persistent Overview/Reviews/Photos bar on some place listings, and even an update to the look of the app on Android Auto. But over the past couple of days, one more part of the app is getting its re-looking session: Directions.

For the longest time now, Google Maps has had a blue background behind the from/to directions boxes. The new UI switches that to more white, with dark grey text and icons, and some blue accents for the selected mode of transportation and starting step-by-step guidance. Revamped icons and fonts, a new sliding bottom overlay, and a few other minor things complete the list of changes. 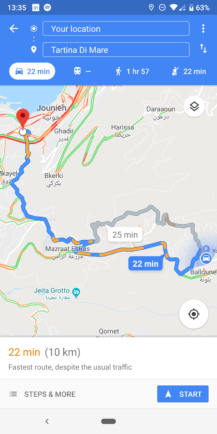 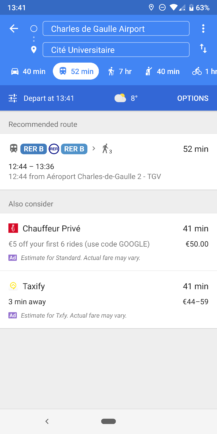 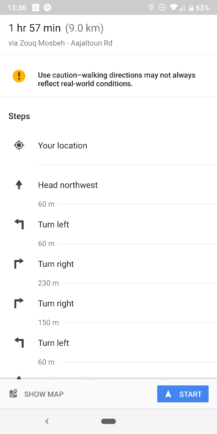 This new UI seems to have rolled out to many users, regardless of location (we have tips from the USA and India), but hasn't reached everyone just yet. I still don't have it, for example, despite running the latest beta.

Beside this server-side test, Google Maps is making another change more global. The For You tab that began rolling out in June and that was limited to a few countries is now officially expanding to 130 more. It has appeared for me in Lebanon and lets me customize the areas and places I want to monitor. The feed isn't especially handy right now, but who knows, it might get better with time. 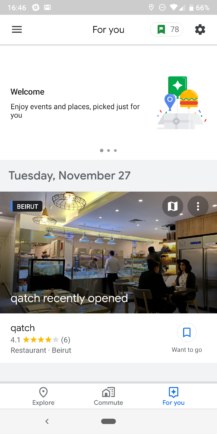 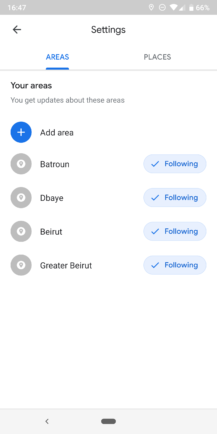 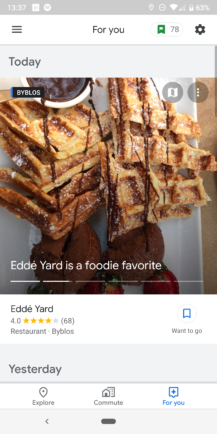 This is the OnePlus 6T McLaren Edition: 10GB of RAM, orange accents, and 30W Warp Charging for $699

Google Maps' Waze-like incident reporting shows up for many, doesn't work yet