Android Police often does picks for our top smartphones of any given year - and you can see those phones right here in our 2018 “Most Wanted” article. But this year, we’ve decided to single out one device for attention in particular. The smartphone we thought did most to change the game. To go above and beyond competitors and offer a unique and compelling experience to buyers. And, crucially, that we felt constituted a reasonable value in doing so (that’s not to say it needed to be inexpensive, but that its price was justifiable).

After the editorial staff cast its votes, a winner emerged: the OnePlus 6T - narrowly beating out the Pixel 3.

OnePlus has always been known for its emphasis on value, but with the 6T (and to a smaller extent, the 6) we felt it did something it hadn’t in the past. OnePlus didn’t just build a smartphone that was great for the price, it built a great smartphone - period. The fact that it costs hundreds of dollars less than many other phones was really just a bonus. Landing on T-Mobile and adding support Verizon were huge wins for US customers, too, and the company finally seems dedicated to fast Android OS updates with the introduction of Project Treble.

And OnePlus’s virtues are easy to extol: its software is easily the most palatable “skin” of any out there, making useful additions to Android’s baseline functionality. Plentiful storage and RAM are part of the deal, not just upgrades. Premium features like in-screen fingerprint scanning and ultra-fast charging set it apart from the most expensive phones on the market. A large battery ensures it really will last you all day. The company’s first-party cases are among the best you can buy for any phone, and its unique hardware notification switch remains a personal favorite for me. It has an excellent screen - and not just for the money. 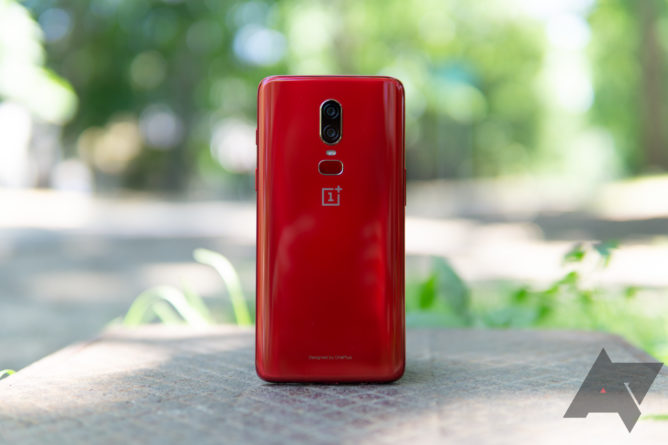 The standard 6, above in red, was a really good phone - the 6T took it to great.

This is before you even consider the price of the phone. At $700, the OnePlus 6T would be a solid buy. At $550? It’s still incredible what OnePlus managed to pack in for the money, even if we are $250 removed from the company’s stunning debut four years ago. But what OnePlus offers now compared to then is so much better, and once you factor that all in, it’s easy to understand why the price has continued to rise.

That’s not to say the 6T is without its downsides. There’s no headphone jack, no wireless charging, no stated water resistance, it has one of the worst haptic motors of any premium phone, the speaker is pretty bad, and the camera still really isn’t great in low light (even if it has improved dramatically overall). And if we really want to nitpick compared to some of our other candidates, it doesn’t have Sprint support here in the US (but honestly, who cares). Customer support probably still isn’t the company’s strongest selling point, either. But then you go back to the price and you realize something: rectifying all these issues means buying a phone that costs nearly twice as much.

And that doesn’t mean that, for the right person, that isn’t money well spent. But that’s not what our Phone of the Year award is about. It’s about recognizing the achievements embodied in a product by one company in particular, one that we feel stands out from the crowd and says “this phone is doing something to change the game.” Even four years on, it’s clear OnePlus still is. 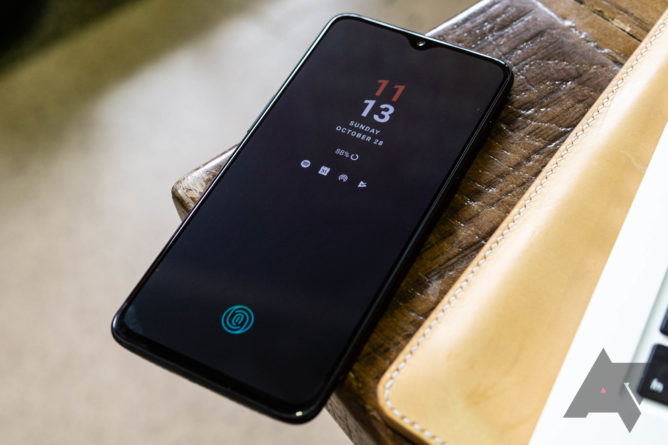