Back in September, Mozilla unveiled a version of Firefox designed for virtual reality headsets, fittingly named 'Firefox Reality.' It was a bit limited at first, but version 1.1 is now available that fixes many of the browser's initial shortcomings.

Here's the full changelog from the Play Store:

You can download the Daydream VR version of Firefox Reality from the Play Store below, or from APKMirror. 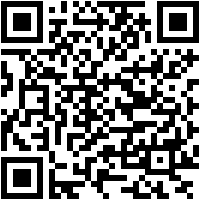