Welcome to the latest entry in our Bonus Round series, wherein we tell you all about the new Android games of the day that we couldn't get to during our regular news rounds. Consider this a quick update for the dedicated gamers who can't wait for our weekly roundups, and don't want to wade through a whole day's worth of news just to get their pixelated fix. Today we've got a first-person post-apocalyptic shooter, an adorable food-filled platformer, a new RPG from the creator of the 9th Dawn series, a psychedelic brick-breaking platformer, a gorgeous escape the room game, an officially licensed Terminator card game, and an awesome looking giant mech battler. Without further ado:

AGaming+ is a consistent developer that has a penchant for releasing horror games. Z.O.N.A Shadow of Lemansk is the latest release from the company, and it is a story-driven first-person post-apocalyptic shooter. It mixes stealth elements with frantic gunplay for an enjoyable and frightening experience that should not be missed by any fan of the genre. 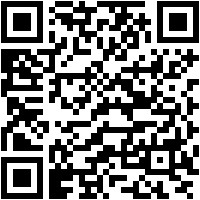 Eat All The Things

Eat All The Things is an adorable platformer that's all about eating the food scattered around each brightly colored level. The graphics remind me of some of my favorite Japanese games from the PS1 era, and the stealthy gameplay gives the game its own feel while still offering some enjoyable platforming action. 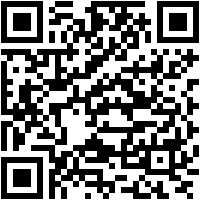 Download QR-Code
Eat All The Things
Developer: Eat All The Games
Price: $2.49

The developer of the 9th Dawn series released a new game this week, and it's called Throne Quest RPG. It appears to be using the same pixel-based engine as 9th Dawn 2, which gets the job done, but isn't going to win any awards for visual fidelity. Another thing to keep in mind is that this is an open-beta release, so some features are still missing, such as physical controller support. Still, if you are looking for a quality RPG to delve into, Throne Quest should keep you busy for a good while. Oh, and if you'd like to try the game out without going out of pocket, there's a free demo available on the Play Store. 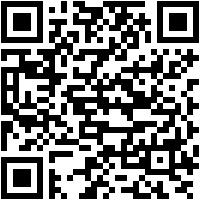 Spectrum Break is a vibrant physics-based platformer from Jason Hein. Each level is comprised of colorful blocks that are floating in zero gravity. Your job is to light up each of those blocks by touching them as you ride past. So as you control a little stickman on top of a snowboard, you'll want to run into each and every block that you can, but you'll have to go about this with some precision since it gets more and more challenging as you progress. 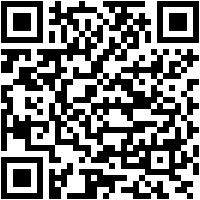 Snapbreak's Faraway games are one of the better escape room series on the Play Store. Faraway 4: Ancient Escape takes players to an all-new environment that's broken up into twenty all-new levels, and you can expect to find plenty of challenging puzzles. The overarching story still has to do with your father and the many pages of his missing journal, so there's not much new there, but luckily the gameplay, graphics, and music are great. 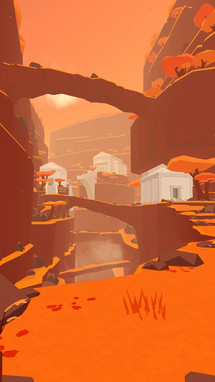 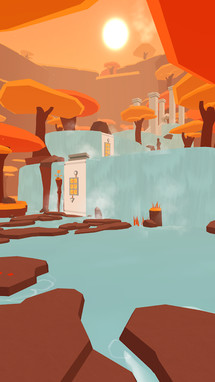 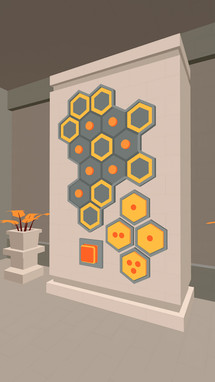 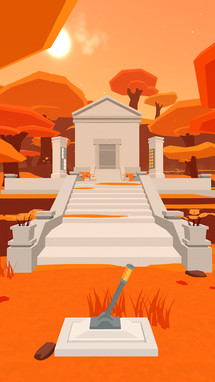 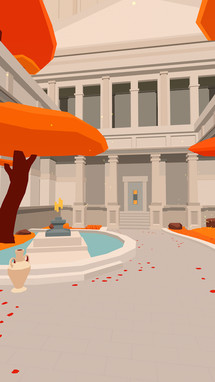 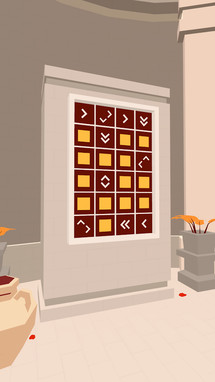 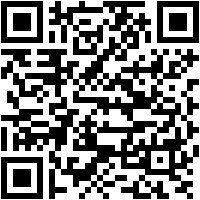 Terminator: Survival appears to be an officially licensed release, though the overall design doesn't really point towards something that's as polished as the majority of branded games on the Play Store. Just like every other card game on mobile, you'll want to collect and upgrade your cards so that you can take on the more difficult challenges towards the end of the game. 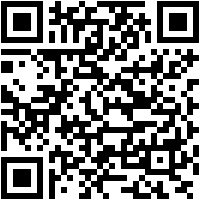 It would appear that Djinnworks is straying from its Stickman games to offer something a little different this week. Mech Battle is a giant robot multiplayer shooter that offers 4v4 PvP across platforms, and of course, features plenty of customizable and upgradable mechs. Performance is spot on, so even if you are using an older device, this game should run well. It's also worth noting that the free-to-play mechanics aren't as bad as some of the other mech battlers on the Play Store, which definitely gives this release a leg up over its competition. 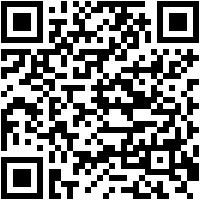 Moto G7 Play stops by the FCC and reveals all

[Update: Theory shot down] The November OTA is finally rolling out to the first-gen Pixel and ...