HELP is a brand new puzzle game collection that contains titles from the likes of Gameloft, Sports Interactive, Wooga, Featherweight Games, and a couple of ex-Rovio developers. It has an upfront price of $2.99 that will grant you access to five different puzzlers, and the net proceeds will go to a charity called War Child UK.

Not only do you get five puzzle games for the low price of $2.99, but you can help children affected by war across the world. You may even get a sixth game sometime in the future, as the official webpage for this release hints at a title called BlockAid that is supposed to be coming soon. 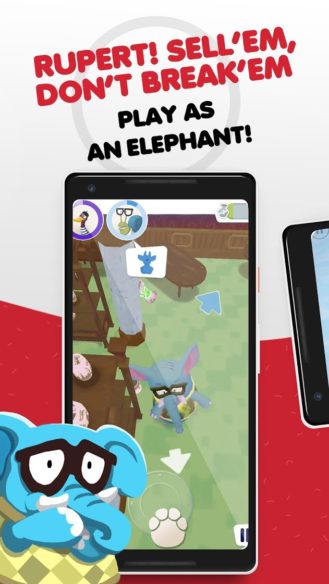 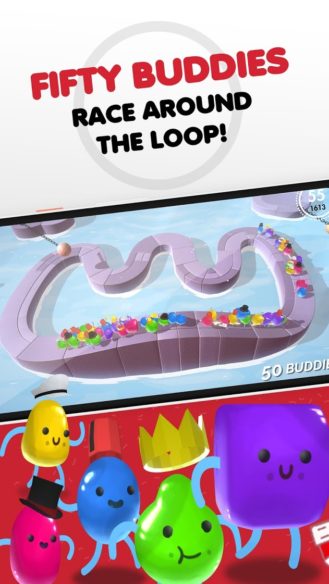 The first game on offer in this collection is called Rupert, Sell ‘Em Don’t Break ‘Em, and you get to play the part of an elephant working in a china shop. It comes from Wooga, the creators of the popular match-3 game Jelly Splash.

The second title is called Fifty Buddies, and it's a casual racer from Gameloft that's filled with plenty of obstacles that you'll have to navigate around very skillfully. 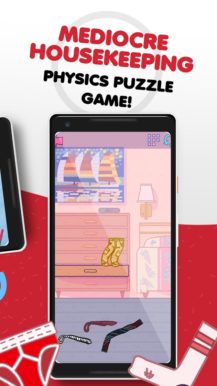 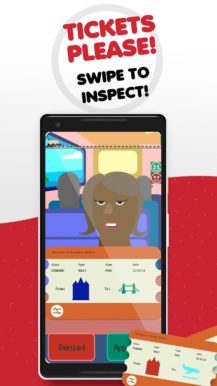 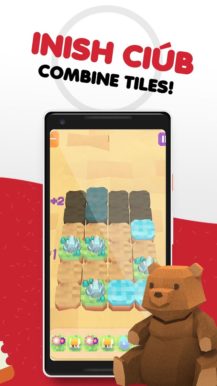 Next up is a game called Mediocre Housekeeping, and it's a physics-based game that will task you with sorting your laundry by flinging them across the screen. It comes from Featherweight Games, the developers of Rodeo Stampede.

The fourth title in this release is from Sports Interactive, the creators Football Manager. It is called Tickets Please, and it's a casual time-based game that will task you with checking train passenger tickets through swipe-based gameplay.

Last but not least we have Inish Ciúb, a pleasant looking tile-matching game from a couple of ex-Rovio developers.

Honestly, five games for $2.99 is a pretty good deal, especially when you consider the majority of the money will go to a charity. There aren't any in-app purchases or advertisements to be found in this release, as it is a premium listing. So if you have a hankering for puzzle games that won't nickel and dime you or nag you with ads, and would like to contribute to a charity for children, then you should probably check this out. 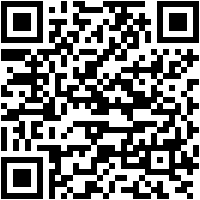