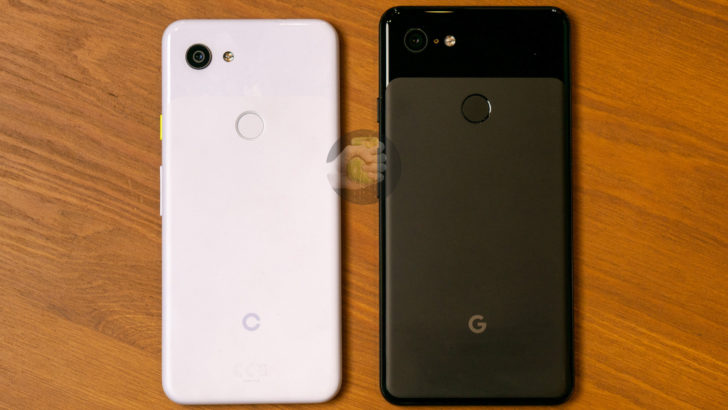 As we saw before, the device has a taller 18:9 screen like the current Pixel 3. Indeed, the phone looks a lot like the Pixel 3 at a glance, but there's only one front-facing camera. There's no notch like the 3 XL, which will be a selling point for some. Another potential bonus: there's a headphone jack. We can't see that in the new leak because it's on the top edge. Rumors point to a 5.5-inch LCD display on the Pixel 3 Lite, but the bezels might be a touch larger than the 5.5-inch Pixel 3; it looks almost as tall as the 3 XL in one of the pics (above left). 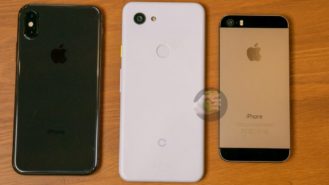 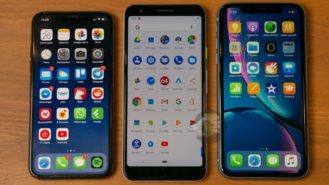 We expect this phone to have a Snapdragon 670 SoC, 4GB RAM, 32GB of storage (no microSD card slot), a 12MP rear camera, an 8MP front-facing camera, and a 2,915mAh battery. The choice of Snapdragon SoC strongly suggests this phone is destined for Asian markets, but we just don't know Google's plans yet. 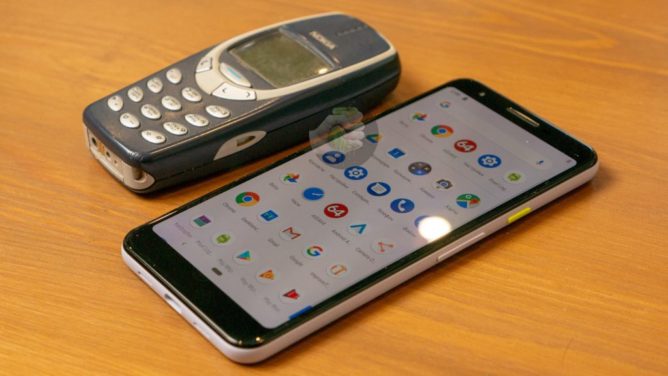