LG is joining the Smart Display game, becoming the fourth company to do so after Lenovo, JBL, and Google itself. The Smart Display, formally dubbed "XBOOM AI ThinQ View WK9" (who comes up with these names?), puts a focus on audio with its dual 20W speakers. LG first announced this all the way back in January at CES, but we hadn't heard anything else until now. It's available now at an introductory price of $199.99, $100 off its MSRP. 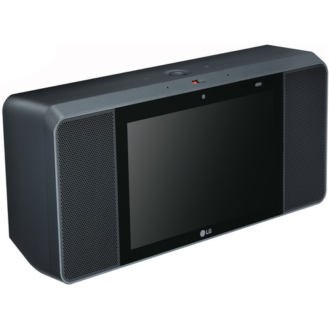 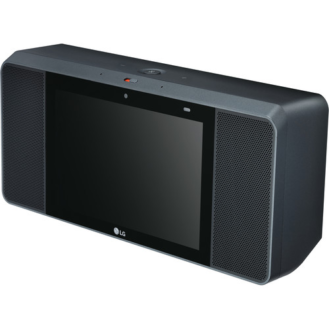 The ThinQ View carries a $299.99 MSRP, but LG is discounting it to $199.99 for the holidays. That makes it a pretty good deal, considering that the Lenovo Smart Display 8" costs about the same and it's a lot easier on the eyes than the JBL Link View (in my opinion). B&H will sell you a ThinQ View for $196.99 with free expedited shipping and no tax in most states, though it's not currently available for purchase. Nonetheless, this is definitely worth consideration if you're in the market for a Smart Display at this sale price.