Anki has made several smartphone-controlled toy robots over the past few years, including the adorable 'Cozmo' and the 'Overdrive' race car set. For today only, you can get select Anki robots for 30-43% off from Amazon — including Cozmo, Vector, and Overdrive.

First, the original Cozmo is $125.99, down from the previous price of $179.00. It's a tiny robot that can drive around your floor, play games with you, pick up cubes, and function as a remote-controlled RC car (with your phone acting as a video feed). We reviewed the Collectors Edition here, but the software is identical on all models. The Limited Edition version with blue accents is also $125.99. 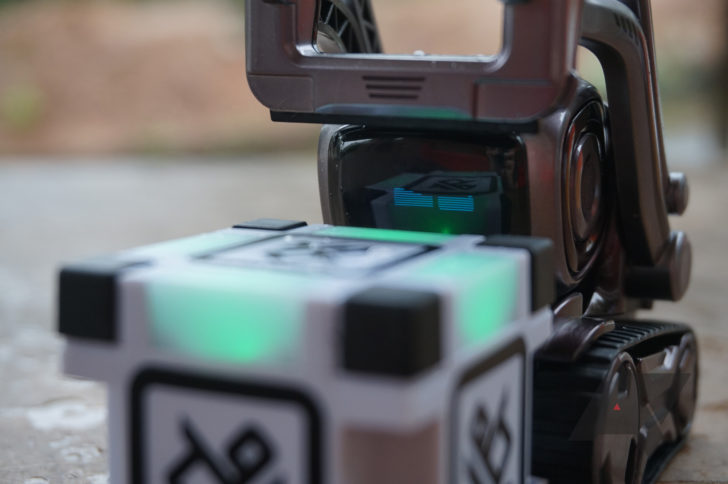 An upgraded version of Cozmo, named 'Vector,' is discounted to $174.99 ($74 off). It connects to your home Wi-Fi and can answer questions, tell you the weather, set alarms, and more. Anki promises that it will have Alexa in the near future. 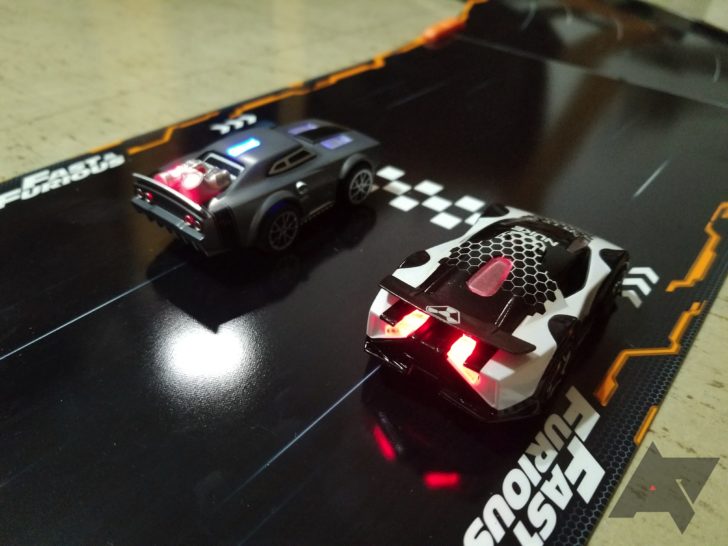 Finally, the Overdrive car starter kit and Fast & Furious Edition are both $97.50 ($53 and $72 off, respectively). Both kits come with two smartphone-connected cars and a customizable track. It's actually more fun than it sounds — see our full review here.

Funcl W1 and AI hands-on: Truly wireless earbuds have never been this cheap