Samsung might use Qualcomm chips in most of its North American phones, but everyone else gets the company's custom Exynos chips. The last-gen Exynos 9810 had some issues, but Samsung aims to rectify that with a substantial redesign of the new 9820. It's still using custom CPU cores alongside low-power ARM reference designs, but there's a third cluster of high-power ARM cores as well. 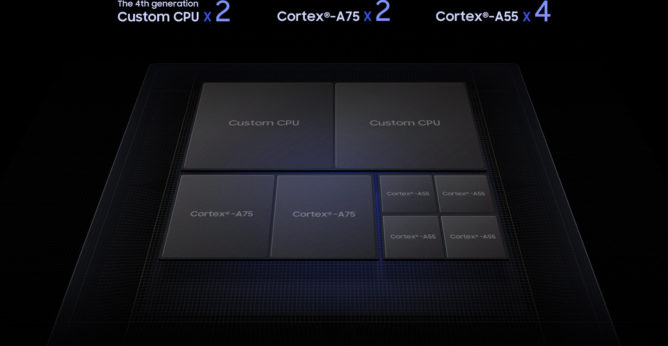 The Exynos 9820 is also the first Samsung SoC to include a dedicated AI processing core. That should allow future Samsung devices to run AI processes locally rather than offloading to a server. The SoC includes Samsung's latest LTE modem, too. It's capable of 2Gbps with 8x carrier aggregation, 4x4 MIMO, and 256 QAM.

Samsung says the Exynos 9820 will go into full-scale production by the end of the year. It's likely you'll see this chip in the international Galaxy S10 in early 2019.

[Update: Release date] Supercell's Brawl Stars is globally launching in December, and you can ...

[Update: Fix due soon] Some Pixel 3 users have noticed that their text messages are vanishing