Madfinger Games is probably best known for its Shadowgun mobile shooters, though I'm sure plenty of you enjoy its Dead Trigger zombie series as well. One thing is for sure, Madfinger is all about games with gunplay. Unkilled is one of its older FPS titles. It was originally released back in 2015, and it would appear that development has yet to cease as it just received a significant update. Not only is there a bunch of new content to explore, but there's a new co-op multiplayer mode that should really liven things up for the player base.

The recent 2.0.1 update for Unkilled brings many changes. This means you can expect to find new weapons, such as the the prototype Stormbringer, Tesla Gun, and M1A1 Thompson. 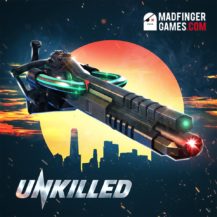 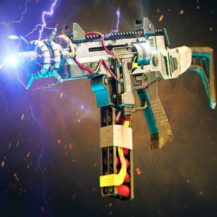 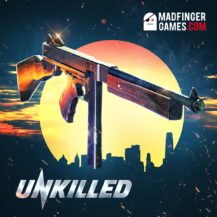 You can also expect a few new enemies, such as mutated spiders that have the ability to explode. 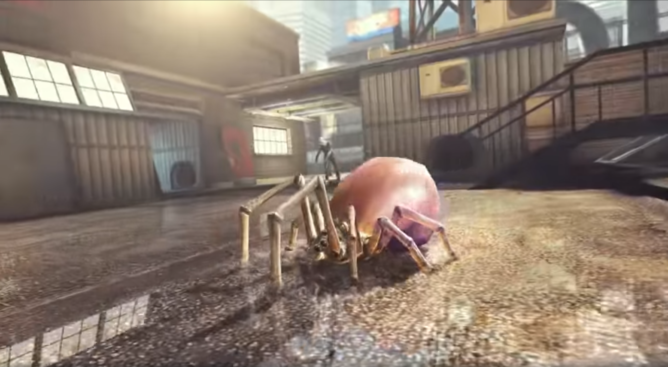 Of course, the biggest addition is the new co-op multiplayer mode. You'll be able to team up with another player to see who can survive in the infected zone, complete a slew of different objectives, all to ultimately try and escape the area. Three new levels have been added to the game for this new co-op gameplay, so expect to run and gun while traversing rooftops, an industrial pier, and a bio storage area.

I can't say a three-year-old game like Unkilled is a title that I expected to receive such a large update. Usually, development on mobile games grind to a halt within the first year or two. While I can't say a free-to-play game like this that takes advantage of multiple currencies is something worthy of most people's time or money, it's nice to know Madfinger at least respects its players enough to add new and exciting content to one of its older titles.