Yes, you read that right: Samsung has just released a flip phone with top-end specs. Those of you familiar with the brand will know this phone, the W2019, as the latest addition to Samsung's flagship flip phone line. Like its predecessors, the W2019 will be available in China (and maybe a handful of other countries), and it'll run you over $2,700 USD. 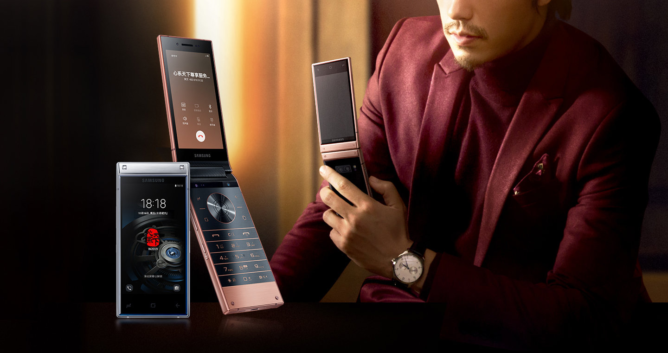 The W2019 weighs in at a hefty 257g. It features dual 4.2" 1080p AMOLED displays, a Snapdragon 845, 6GB of RAM, 128GB or 256GB of storage with microSD expansion, dual 12MP rear cameras with variable aperture (the same setup as the Note9), and a 3,070mAh battery. Features include a side-mounted fingerprint sensor, 960fps super slow-motion recording, and dual-SIM support. Android 8.1 Oreo is on board, but unfortunately, a 3.5mm headphone jack isn't. 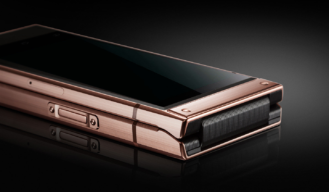 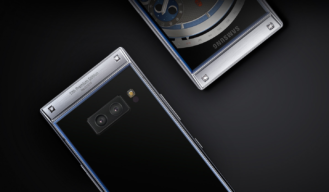 For your 18,999 CNY price tag (~$2,732 USD), you also get some concierge features. Those include phone disinfection, an exclusive hotline, and free software fixes (whatever that means). Samsung also mentions free screen and battery replacements twice a year. The price is nearly double what outlets were speculating, which is impressive. How often does a phone with an anticipated $1,400 price end up with a $2,700+ MSRP? 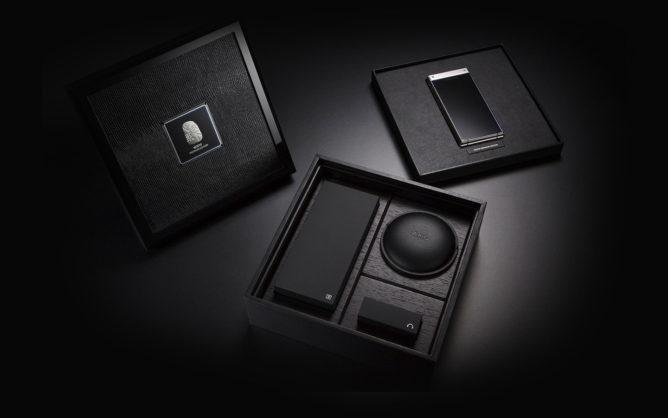 The W2019 will be exclusively available through China Unicom, and sales will open November 11th. It comes in Rose Gold and Platinum, because any other colors would be too peasantly.