The Mi 8 Explorer Edition caught our eye previously, largely due to its semi-transparent rear cover with insides made to look like internal components. It's essentially a Mi 8 Pro, and that's the name it's been given in the UK, with no other color options available. For £499, the same price as the base model OnePlus 6T, you get a phone with almost identical specifications, plus extras such as 2GB more RAM and IR face unlock. I spent some time with the phone at the event, and it seems like a pretty good deal to me. 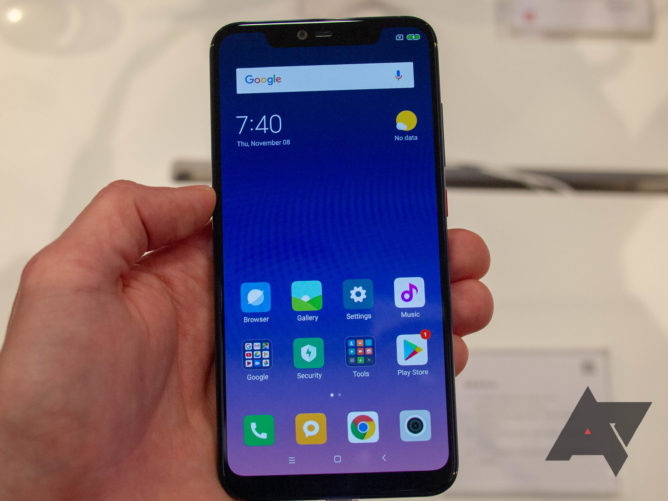 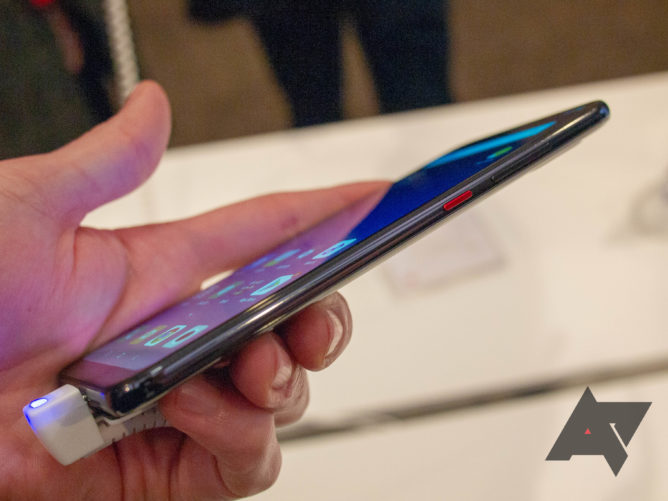 It's a phone that feels good in the hand — it's light, but doesn't give the impression of being cheap. Looking at the front, it's hard to ignore the sizeable notch. Like the Huawei Mate 20 Pro I recently reviewed, this serves the purpose of housing the more secure infrared face unlock camera and sensor, which works in any lighting conditions. Compare that to the single-camera face recognition on the OnePlus 6T, and it's definitely superior, but whether or not it's worth having a large screen cutout will be a matter of personal choice. Some will also notice that there's a chin Jimmy Hill would have been proud of (for anyone who doesn't get the reference) — it's certainly not the prettiest phone from the front, but it's no worse than many Android phones launched this year.

The rear of the device where the real action is. When the phone was first announced in China back in May, there was initial controversy surrounding the internal components that supposedly showed through the see-through glass. If Xiaomi had been a less than transparent back then, it's now being clear that what we're seeing is purely "ornamental." To be honest, it probably looks better than it would if we were seeing the real guts, and it's prettier than HTC's similar efforts. While the regular Mi 8 looks perhaps too similar to the iPhone from the back (its obvious inspiration) due to the camera module, the Pro is unique and appealing. You'd always want to place it face down on the table when meeting friends. 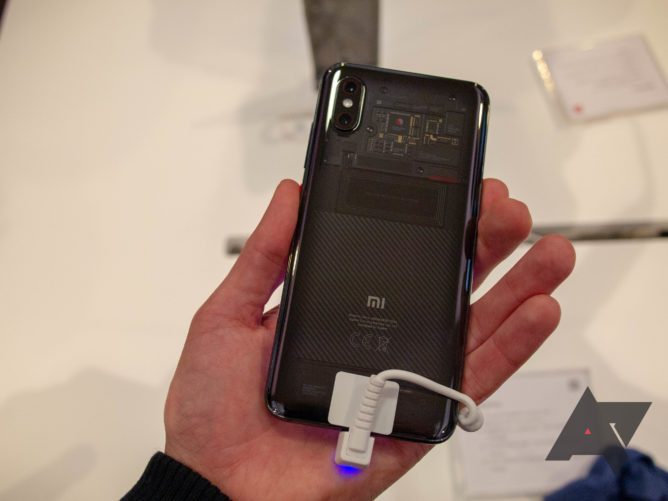 Also impressive are the real internals. A Qualcomm Snapdragon 845 runs the show, backed up by 8GB of RAM and 128GB of storage. The dual rear cameras consist of a standard Sony sensor and a Samsung telephoto lens, both 12MP, while the front cam is 20MP. The battery is on the small side at 3,000mAh, but the 6.21-inch screen is only 1080p, so that should help with its longevity. Like the OnePlus 6T, the Mi 8 Pro also has an in-display fingerprint scanner. I didn't have time to try it out, but it will be interesting to see if it works as well. If the face unlock is good enough, it might not matter, but it's good to have the option. 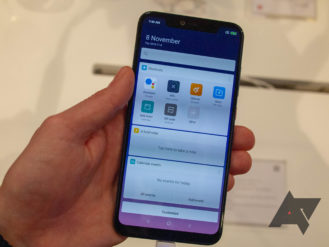 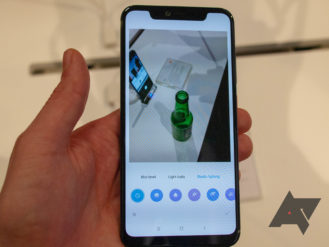 Anyone who read my Mate 20 Pro review will know that I'm not a huge fan of software skins that deviate too far from Pixel/AOSP Android, and that could also be an issue with MIUI here. I'll reserve judgment until I've spent more time with it, but my initial impressions were actually fairly positive. MIUI is arguably better looking than EMUI, and doesn't seem to add so much fluff. Rita did a very good post recently on its pros and cons if you want to learn more. As expected given the Snapdragon 845 and 8GB of RAM, the phone is snappy and responsive, so I have no doubt it will perform very well in everyday use.

OnePlus has dominated the budget flagship space in recent years, with far fewer compromises now than ever before, but Xiaomi seems ready to compete with the Mi 8 Pro. For the same £499 as the base model OnePlus 6T, you get practically the same specs plus IR face unlock and an extra 2GB of RAM (which may or may not be unnecessary). It's not as attractive on the front, but the beautiful rear will make this a viable alternative for many people. Look out for a full review in the next couple of weeks. 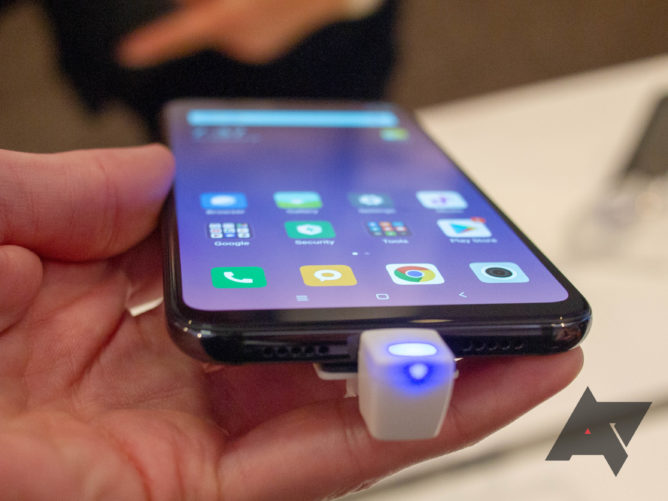