Samsung announced its first Android Go device, the Galaxy J2 Core, back in August, and it's already back with a sequel. The company has quietly released information about the new J4 Core, and it's about what you'd expect from a follow-up to the unexciting J2 Core.

The Galaxy J4 Core packs a six-inch 720p display, an unspecified quad-core CPU, and five- and eight-megapixel cameras on the front and back, respectively. It's also got a single gigabyte of RAM and 16 gigs of storage. 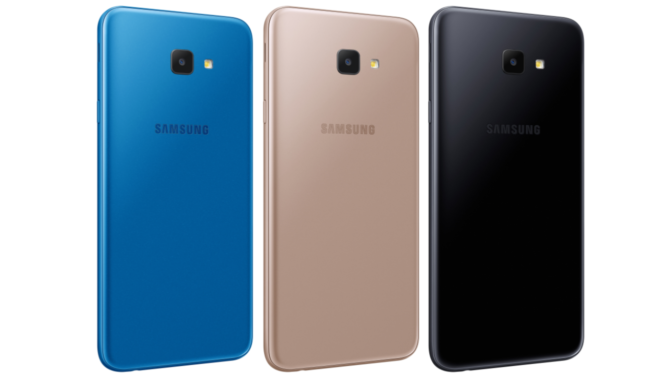 The Galaxy J4 Core will be available in blue, beige, and black.

The specs aren't anything to write home about, but Android Go is engineered specifically to target phones like this. If other Go devices are any indication, the Galaxy J4 Core will be priced pretty fairly; its predecessor costs just over a hundred bucks. Pricing and availability are yet to be announced.