Welcome to the latest entry in our Bonus Round series, wherein we tell you all about the new Android games of the day that we couldn't get to during our regular news rounds. Consider this a quick update for the dedicated gamers who can't wait for our weekly roundups, and don't want to wade through a whole day's worth of news just to get their pixelated fix. Today we've got an adorable cat-based card game, a quirky and oddly gross-out slingshot platformer, a retro tile-based puzzle game, a limitless 2D platformer, the latest Talking Tom pet simulation, and a Power Rangers card game. Without further ado:

Cat Lady is a new card game from Nomad Games. It's based around the official card game by AEG. It supports 1-4 local players, and a round of play will usually be over within five minutes. This makes it a great party game to break out over drinks or after dinner. It's easy to learn, and the charming design means it's appropriate for all ages. 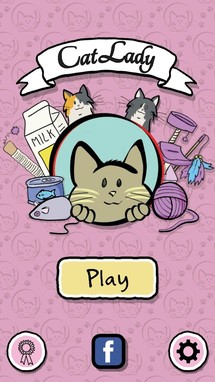 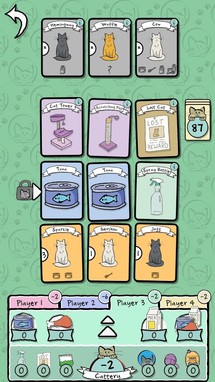 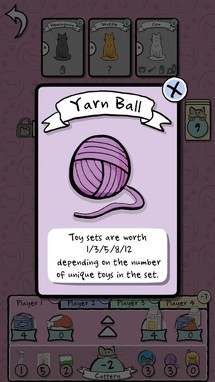 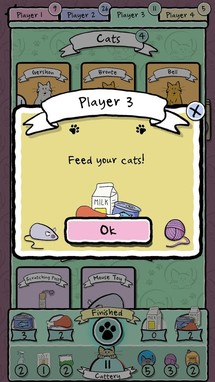 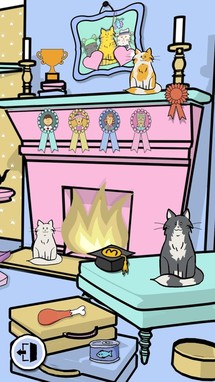 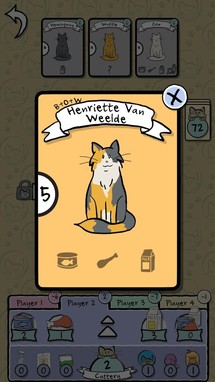 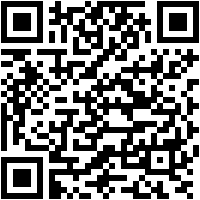 Triple Topping Games offers an ingenious yet disgusting premise for its new platformer Spitkiss. You get to play the part of two spitkissers who are sending their spit back and forth to one another as little love letters. The spit is what you directly control, and it's your job to get it from one side of the stage to the other while navigating your way through an assortment of enemies and obstacles. Controls are mainly slingshot-based, which actually works very well for this sort of game. 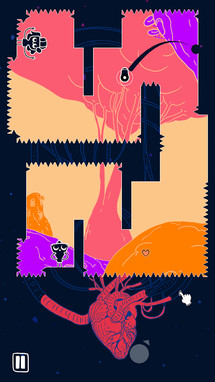 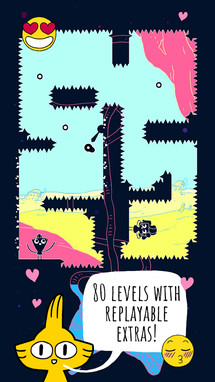 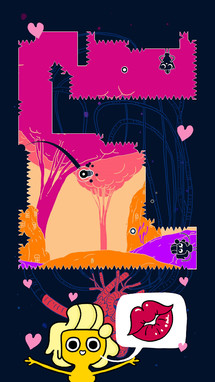 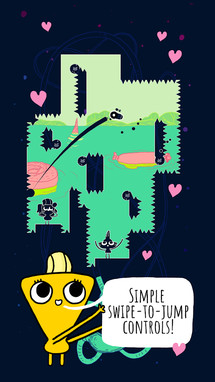 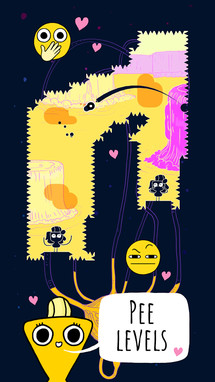 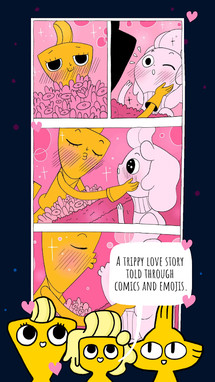 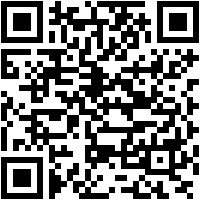 GlowGrid 2 is a slick tile matching game that embraces its old-school design with panache. The tiles and board have a bright neon theme, and some of the video effects look like that of a warped TV signal, which is a really nice touch. It's a perfect throwback game that pays homage to the greats while still doing its own thing. 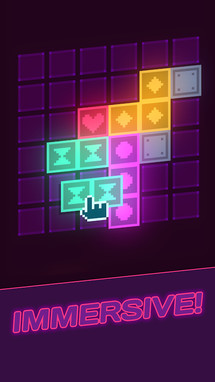 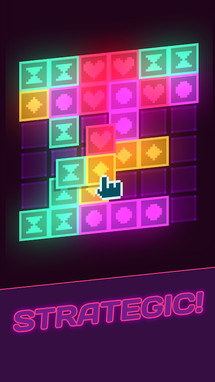 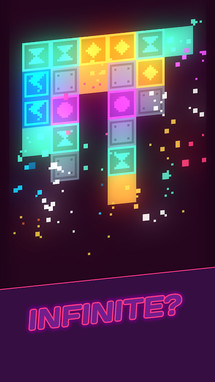 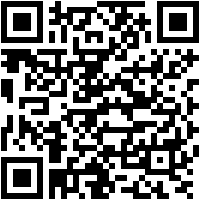 Spoorky is a pixel-based platformer, but that's not what makes this release unique. There is a level editor available for all players, and those levels can be shared online with friends, which gives this game an unlimited amount of replayability. The only caveat is that this is an online-only title, though you don't need a connection to work in the level editor, which is nice for those long design sessions. 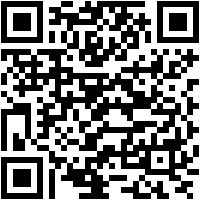 My Talking Tom 2 is the sequel to the hit virtual pet game My Talking Tom. Much like in the original, you get to raise Tom from a baby, just like you would with a real living pet. This, of course, means you'll have to feed and play with Tom throughout your day, all while keeping track of his health and supplying medicine whenever he doesn't feel well. 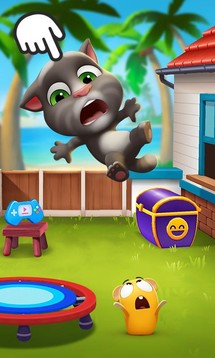 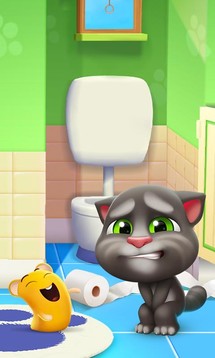 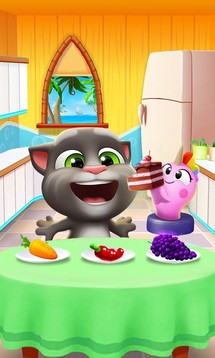 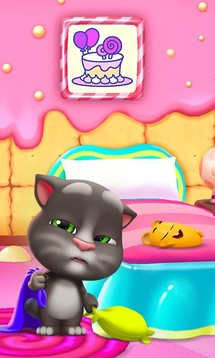 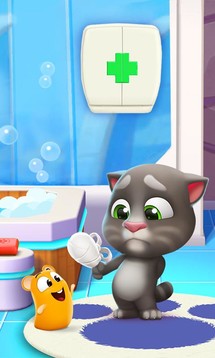 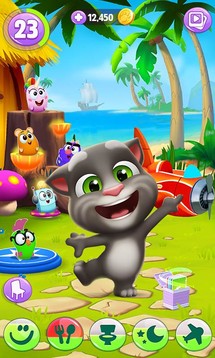 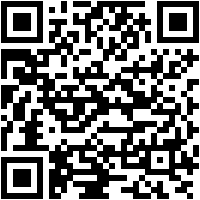 Power Rangers: All Stars is a title that had a lengthy closed beta testing phase, and it was just officially released on the Play Store this week. It's a new card-based strategy game from Nexon, and like most Chinese-made free-to-play games it indeed has a popular IP slapped on top of a familiar gameplay setup. It pretty much plays just like Netmarble's Marvel: Future Fight. So if you enjoyed Future Fight but are looking for something with a Power Rangers theme, Nexon has you covered. 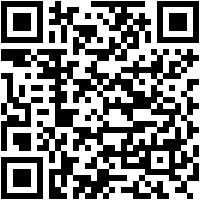