Back in December of 2017 we learned that Niantic would be rebooting its aging augmented reality mobile game Ingress into something called Ingress Prime. After a lot of fan feedback and a delayed release, Ingress Prime is finally heading out to users. This major update basically replaces the old game and attempts to deliver plenty of quality-of-life upgrades and a flashy new UI. Sadly, it would seem that these changes also introduce some new problems, and the player base isn't very pleased.

Let's first go over what has changed with this recent update and rebranding to Ingress Prime. Those quality-of-life upgrades I mentioned above consist of new quick-swipe menus, a new inventory management system, one-finger map gestures, Facebook account-linking, and improved anti-cheat and security features. There is also a brand-new comprehensive onboarding system for new players to get acquainted with the general gameplay.

The biggest change with this update is that it contains an entirely new user interface. The graphics are indeed more flashy, but that also means the game uses more data and battery power to render them. It also doesn't help that many users have reported finding the new UI confusing and extremely laggy to navigate.

Then you have the many new bugs this update introduces, such as constant crashing, log-in issues, and disappearing portals, not to mention a litany of other problems like the missing ability to navigate by sound.

This is not the first time Niantic has had problems with ones of its games, and it may be safe to say that the company fumbled things following the sudden success it found when it released Pokémon GO in 2016. It took months of updates to get that game to a good spot, and it would seem Niantic has learned little from those troubles. Did nobody at Niantic actually test the Ingress Prime update? The sheer amount of players having issues is staggering; just check out the current mood in the Ingress subreddit. Heck, there are even claims that the game has gone pay-to-win.

Niantic supposedly delayed this update previously, so it would seem the company was aware there were problems, and yet this bug-ridden update was pushed out anyway. Why anger fans with something that clearly wasn't ready? 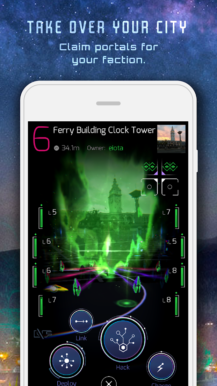 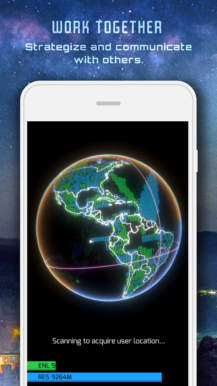 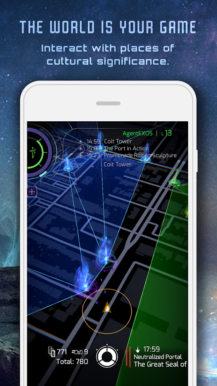 I would hope Niantic listens to its user base and squashes these bugs quickly. I would also hope the company gives players a choice between the resource-hogging new UI and a way to switch back to the old one. I would imagine battery drain for flashy graphics isn't at the top of the list of welcome changes for any seasoned player, and honestly, it seems like an odd choice for a game meant to be played away from accessible power sources. I suppose you don't gain new players with an aging UI, but then again, it's not always wise to burn your base in search of new fans.

It would appear that Niantic is aware that some people are not happy with the changes in Ingress Prime, so the company has released the original scanner app on the Play Store under the name Scanner REDACTED. This is also due to Ingress Prime not yet being feature complete, which is expected to happen some time in 2019, at which point Scanner REDACTED will be deprecated. There is one caveat to using this app right now. You can only sign in if you had initially signed up for an account in the 1.0 Scanner. So it looks like new players are out of luck if they would like to experience the old UI. Still, it's nice to see that Niantic had a backup plan, which shows the company isn't completely tone-deaf.