Google's Nexus 5X and 6P, released in 2015, were the last phones in the series before the company launched the new Pixel line. In the same year, Google established its three-year update policy, which set the last update for the pair of Nexuses (Nexi?) sometime in 2018. Last year, an impromptu two-month extension was revealed, placing their final sunset in November of 2018. And, well, here we are. This month's security updates could be the last either phone sees.

Both the Nexus 5X and 6P were updated yesterday with the November 2018 monthly security patches, bringing them to build number OPM7.181105.004. It's worth noting that they are each still on Android Oreo 8.1 as per the update policy, which dictates three years of security updates but only two years of "major" Android version software updates. 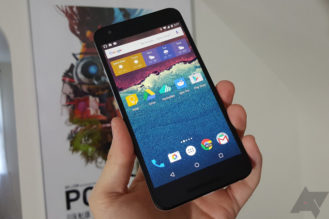 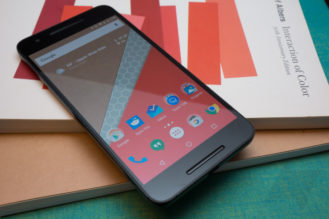 These two phones may have just seen their last update.

Now, it's technically possible that security updates could continue, but Google no longer guarantees them after this month according to its update support page. For past precedent, the Nexus 5 did see an extra update after it was EOL, and the Nexus 6 even saw a surprise update earlier this year — though by all appearances it was just a re-release of it's October 2017 update, which was the last it was scheduled to get.

Still, Google could surprise us and continue updating the 5X and 6P past their original minimum support periods. Those of you out there still rocking a 6P or toting a miraculously bootloop-free 5X should probably consider upgrading soon, though, if digital security is a concern. (Or just migrate to a ROM with regular updates.)

Google saw fit to deliver the December update to the 5X and 6P, but every security patch they receive from here on out is a bonus. Keep in mind, they could end at any time.

OnePlus 6T now on sale in Europe, here's where you can buy it

[Update: Older Pixels] The Pixel 3 and 3 XL have a drawing app Easter egg