Yes, Barnes & Noble is still selling Nook devices. It can be easy to forget since you hear about the Nook so rarely, but the company is rolling out a new one just in time for the holiday season. Unlike past Nook tablets, this one isn't a re-branded Samsung tablet—it's just the Nook Tablet 10.1.

Presumably, this is a white label Android tablet customized for Barnes & Noble, but we don't have detailed specs to fully assess the hardware. The 10.1-inch display is listed as 1920 x 2000, but I assume they meant 1920 x 1200. There's 32GB of internal storage with a microSD card slot and front/rear 2MP cameras. We don't have the SoC, RAM, or even the battery capacity. 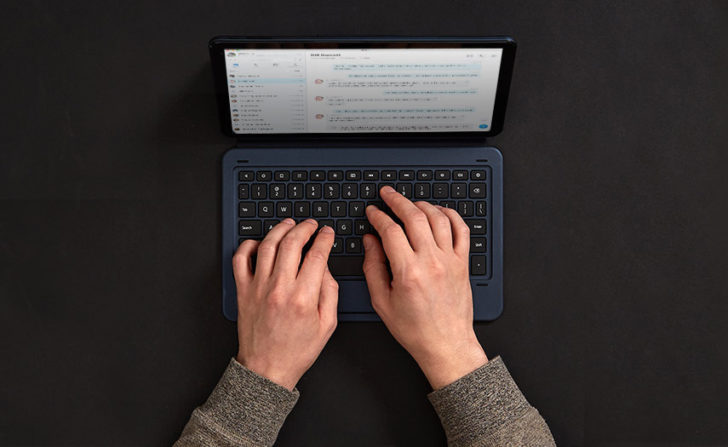 This is a full Android tablet with the Play Store and all the Google services you'd expect. Although, we don't know what version of Android it runs. Maybe Oreo, if you're lucky. Barnes & Noble just hopes you'll use it for reading books with the bundled Nook client; Android is a means to an end.

Android tablets in general aren't very popular right now, but a Nook Android tablet? That's going to be a tough sell this holiday season. The tablet by itself will run you $129.99. You can pre-order now (not that you should), and it ships on November 14th. Barnes & Noble will also sell a keyboard and charging dock for the tablet, but we don't have pricing on those yet.

November OTA files, factory images, and security patch notes for Pixel and Nexus devices are up