November is upon us, and you know what that means: Black Friday, Cyber Monday, and all those tempting end-of-month deals are already within sight. As we look forward to fretting about whether or not we'll be equipped to grab all the hottest deals around, we've got a few early offers to help ease us in to the mindset, with a few compelling deals surfacing over the course of the past week.

Discounts are good, but free is better, and who are we to say no to a giveaway that just lands right in our lap? If you've already got a Spotify Premium for Family plan, as of November 1 you've been able to request a free Google Home Mini. Might it be worth upgrading your account just to score the freebie? We wouldn't necessarily encourage that, but there's nothing standing in your way, either. 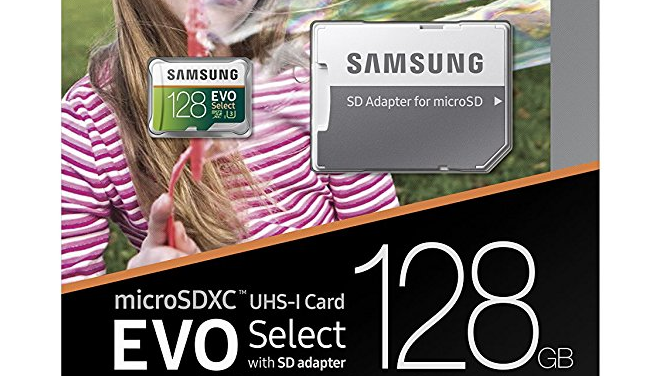 MicroSD cards have a more-or-less permanent spot on our deal roundup lists, as prices seem to just keep getting lower and lower. That's great news for users interested in maximizing their phones' storage potential, and adding an extra 128GB for a mere $25 is a tough offer to pass up.

OK, living in the days of the $1,000 smartphone sucks, but at least those steep launch prices are often pretty quick to come down. The Note9 is still just a couple months old at this point, but you can snag the Exynos-powered international version of this handset for a mere $700. Sure, there's no CDMA support nor color selection available, but it's a nice discount all the same. 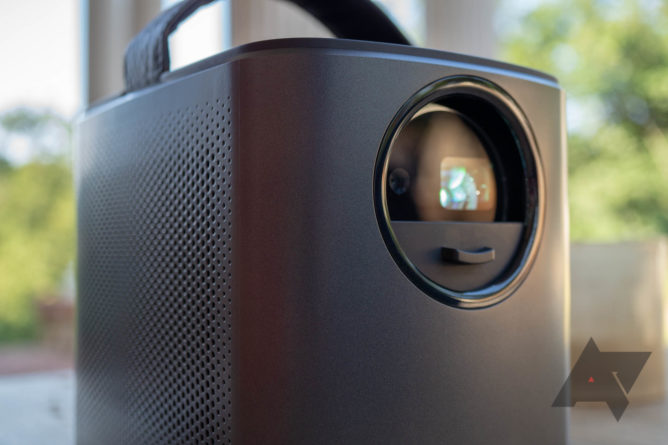 Anker's Nebula Mars II projector may not be the brightest not highest-res option around, but it's got portable convenience, Android baked right in, and maybe most importantly — is available now for under $370, down from $500.  Use coupon code BESTMARS for full savings, but act fast as this offer's only around for another couple days.

Weekend poll: Did you buy a OnePlus 6T?

Nest Thermostat E over half off ($79) at some Walmart locations, plus a free Google Home Mini