The Google Assistant is a serious tool that helps us through each day in various ways, but it also has a whimsical side. In a similar vein to last year, with Halloween just around the corner, Google has unveiled some special Assistant easter eggs relating to the most terrifying of holidays.

We've got a list of questions and commands relating to Halloween that you can try out. Each has multiple responses, plenty of which are brand-new for 2018. Some of the things you can ask Google at any time will also get scary responses as Halloween nears. So get asking, and hopefully, it won't give you too much of a fright. 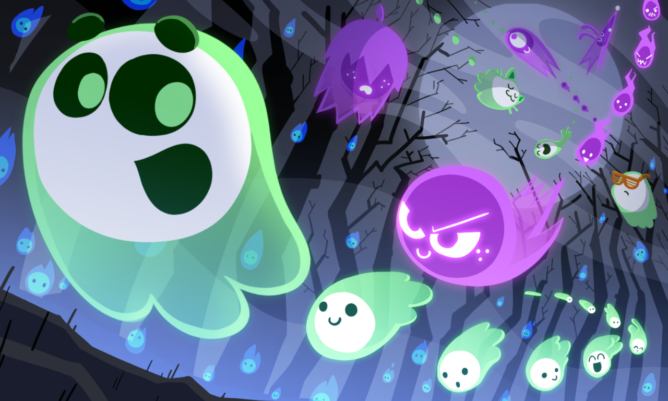 Google is really getting into the spirit of the most hideous holiday by revealing a few more tricks from up its sleeve. The Google homepage doodle has been taken over by a multiplayer game called The Great Ghoul Duel. In it, you join up with other players from around the world in a race against another team to collect as many spirit flames as possible. It's pretty impressive considering it's just a doodle, so head to Google.com and give it a try.

Using the power of Google Maps, the company has put together a list of the 20 spookiest cities in the US, along with a custom map showing locations in each one that will give you a fright. Take a look at the cities in the list below, and don't forget to use Street View to see what really makes them scary spots.

Finally, Google wants to remind us that its image search is a great place to go for pumpkin carving inspiration. It lists some favorites including Disney pumpkin carvings, Fortnite pumpkin carvings (tenuous link, right?), and Nightmare before christmas pumpkin (the best one). I'm sure if you can think of it, someone has probably made a pumpkin out of it.

If you tried some of the Google Assistant Halloween commands before and found that some of them weren't ready yet, now's the time to go back and try them again. It's also worth pointing you to our list of the spookiest Android games. Happy Halloween!