Google announced a refreshed Chromecast at its hardware event in New York earlier this month. That device is now on sale for $35, the same price as the previous model. The new version has replaced the old on the Google Store, and retailers are clearing their stock of the older generation — and some Target locations have it on clearance for as low as $10.64.

You can't order the last generation for delivery anymore; this is an in-person-only deal. They're sold out in most locations (including all of them within 50 miles of me), but you can use online tools to see where there are still some in stock. If you're making a trek, though, I'd recommend calling first to confirm. 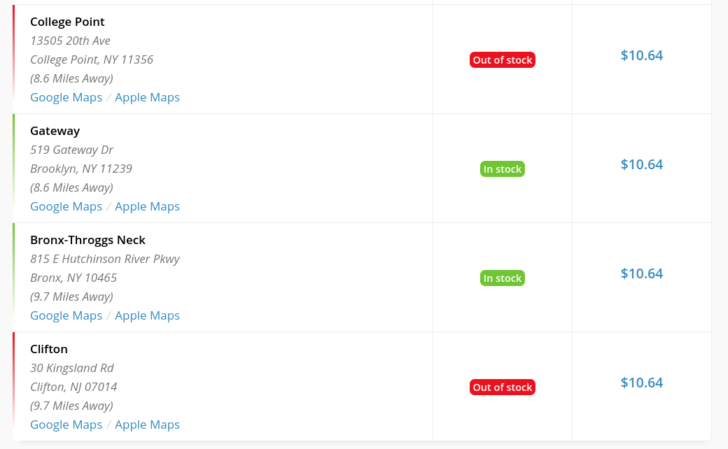 As of writing, there are at least a few $11 Chromecasts left in New York.

The new version isn't too much of an improvement over the 2015 model — it's a little faster and can play 1080p video at 60 frames per second — so you're not missing much by going with the older version. Eleven bucks for such a useful device is a pretty hot deal. They're moving fast, so hop on Brickseek, enter your location, and hope for the best.

Twitter now lets you specify the type of spam you're reporting