Initial support for MMS messages in Google Voice arrived in 2014, but only for photos — video and audio attachments still eluded Voice users. Thankfully, this is finally being addressed. The changelog for version 2018.43 of Voice includes "playback support for audio and video MMS attachments."

The feature doesn't seem to be working for everyone. Most of the people who tipped us were still unable to view video attachments, but one reader was able to see them from the desktop client (but not the mobile app). At the very least, it seems Google is still testing the feature. 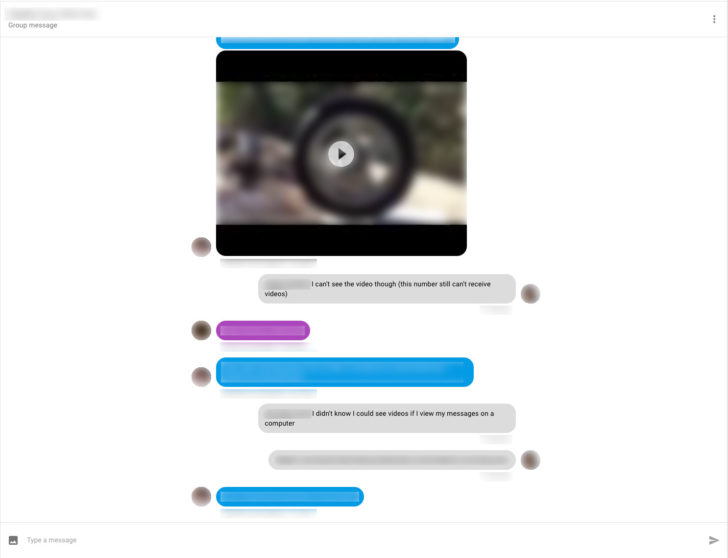 If the latest Google Voice update hasn't rolled out to you on the Play Store, you can grab it from APKMirror.