Chrome 70 was released on desktop platforms and Android earlier this month. Now it's time for Chromebooks to get the update, with a few added enhancements — like a new UI geared at tablet use and support for Android app shortcuts. 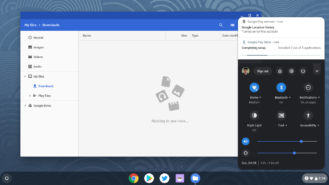 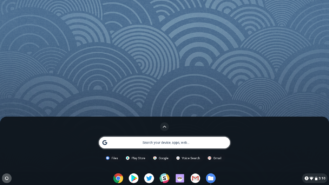 The most important change in Chrome OS 70 is the new tablet-friendly UI. The quick settings menu looks far more like Android's, and the app shelf (taskbar) is now centered with larger icons. There's also a new floating keyboard, which appears to be based on Gboard. I was unable to try it out, since my testing Chromebook isn't a 2-in-1, but Chrome Unboxed says it even supports handwriting and emoji input. 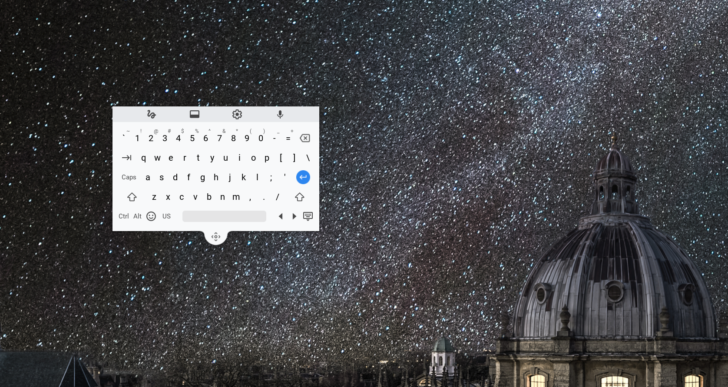 Android app shortcuts have also finally arrived, after landing in the Dev channel three months ago. Right-clicking (or tapping with two fingers) on apps in the shelf will display any available shortcuts. Unfortunately, you can't pin the shortcuts as separate launcher entries, as you can on Android. 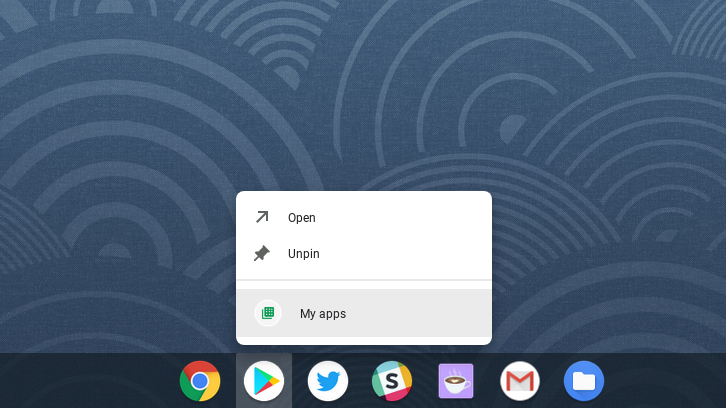 This release also includes all recent changes to the Chrome browser, such as support for AV1 video decoding, per-extension access settings, and TLS 1.3. Chrome OS 70 is rolling out to all supported Chromebooks, but it could be a week or two before it reaches everyone.