Red Dead Redemption II dropped at midnight on Friday, so if you're reading this, you've probably already put somewhere between a few and 40 hours into it. But in a game of this scale, there's plenty to see, and developer Rockstar Games has released a companion app for smartphones and tablets that'll help you find your way around.

RDR2: Companion, as its Play Store listing calls it, packs a number of useful features, including user manuals for either the PlayStation 4 or Xbox One version of the game, as well as the option to display certain HUD elements or a live game map on your secondary device's screen, Wii U-style. You can also purchase an official digital strategy guide for 10 bucks. 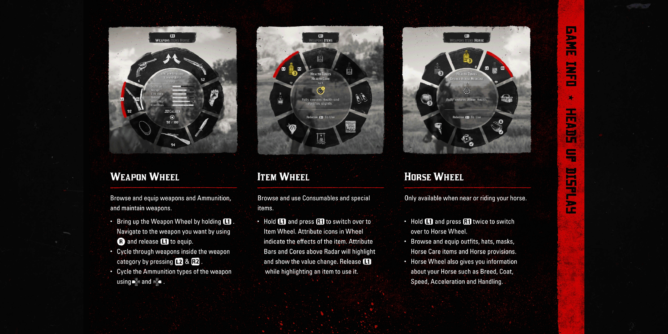 The app syncs with your game console over Wi-Fi to show relevant information in real time, so it'll only function as intended on a solid wireless connection. And unless you've got a tablet or an especially large phone, some stuff might be hard to see. Still, considering games generally don't come with paper manuals anymore, an app is a neat alternative. 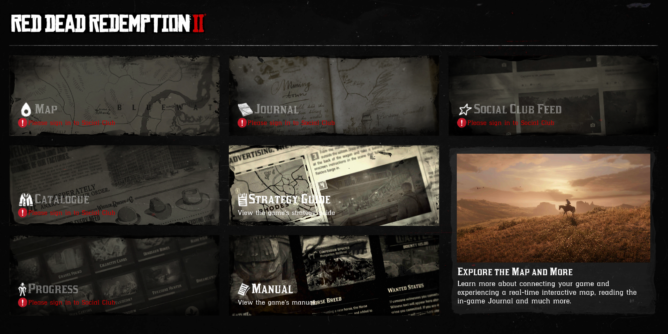 Most of the app's functions require signing in to a Rockstar Social Club account.

If you're looking for a more robust Red Dead experience, you can grab the app on the Play Store now for free. 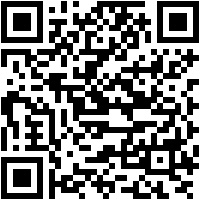