The guys at XDA Developers often like to tinker with APK files to enable hidden features, trigger specific behaviors, or spoil Google's surprises prematurely. Their latest software shenanigans involve Google's Camera app and the promised Night Sight feature that is supposed to come next month.

Announced with the Pixel 3, Night Sight is a low-light photography mode that ekes out every wave and particle of light to get clearer, better-lit shots in dark environments. It's supposed to be like the night mode you've seen on every camera out there, but betterererer, and it's coming to both the new and old Pixels. Night Sight was nowhere to be found on the first Google Camera 6.1 APK, but with yesterday's update to version 6.1.013, the feature was mostly functional but hidden.

XDA member cstark27 discovered that and proceeded to make a tiny change in the APK that enables Night Sight. In his modded version, Night Sight will be under the More tab in the camera app. Currently, it replaces the Lens icon for me. When you tap it, it changes the shutter button to a moon and disables most of the functions in the top banner, save for the timer. To take a night shot, you have to keep your hands very still and wait for a progress circle to finish collecting light. 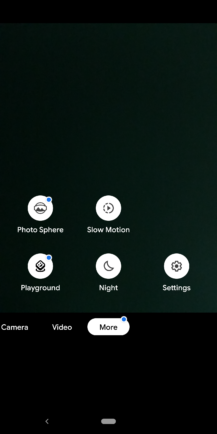 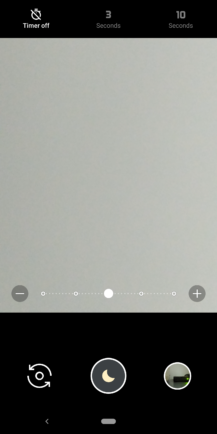 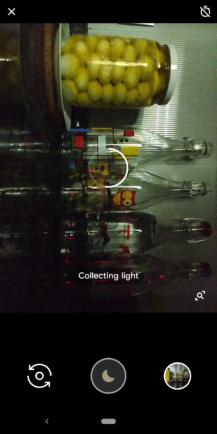 The results speak for themselves though. I would dare say the difference is... night and day. Here are two side-by-side shots taken on my Pixel 2 XL with the regular Camera app on HDR+ and then the modded APK with Night Sight. I had to look in the deep abysses of my pharmacy for unlit places, so please excuse the dust. 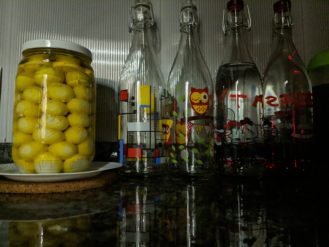 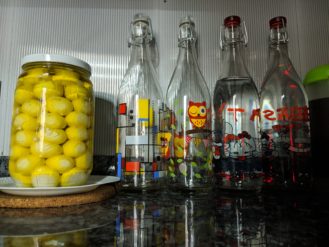 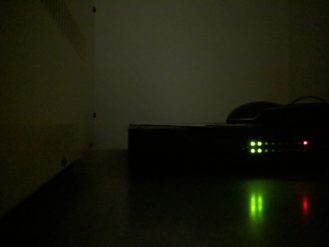 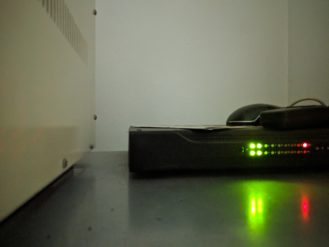 This modded version of Google Camera is signed with a different key, so it won't install atop your existing app. That's alright, if you ask me, because I'd rather test this version separately and keep the unchanged Camera app installed. If you want to give it a go, you can grab it from this link. It should work on all three generations of Pixels, small and XL. You can read more about this mod and check more comparison photo samples in the sources below.

OnePlus 6T to go on sale early at pop-ups in New York, London, Paris, and more