As we've previously covered, the Pixel 3 and 3 XL have an updated Google Camera application. The new version has an iPhone-like sliding UI, support for capturing RAW images, a new panorama mode, and more. Not only does the update also add a viewfinder to your smartwatch, but it's also now rolling out to 2016 and 2017 Pixels. 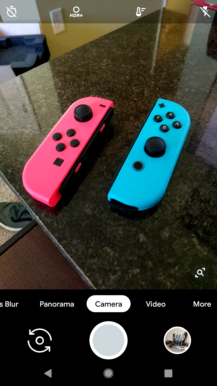 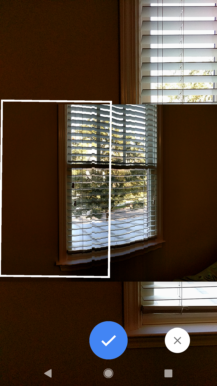 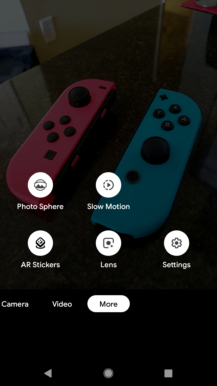 We've received multiple reports that Google Camera 6.1 (which shipped on the Pixel 3/3 XL) is now rolling out to earlier Pixels on the Play Store. I just received it on my 2016 5-inch model, and it works fairly well. However, the update doesn't bring Portait mode to the first-gen Pixels. 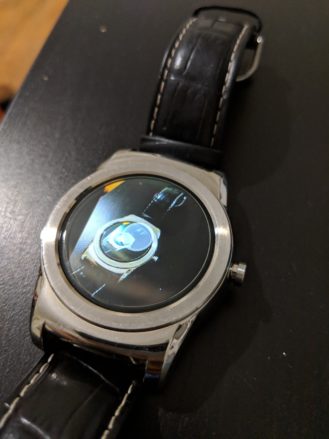 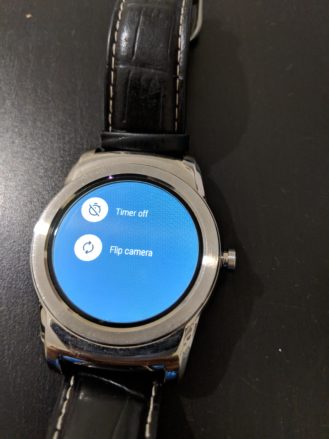 Google Camera 6.1.013 also apparently adds a viewfinder, a timer switch, and a 'flip camera' button to the Wear OS remote shutter component. I wasn't able to get this working on my Huawei Watch, so your mileage may vary.

If the updated camera hasn't rolled out to your 2016/2017 Pixel yet, you can download it from APKMirror.