The second generation Vapor smartwatch from US company Misfit (Fossil Group) has been rumored for some time, but we now have some clear details on the device from an unlikely source. Even though the follow up to last year's Vapor hasn't been officially announced, a Dutch online retailer has already started listing the device for sale. 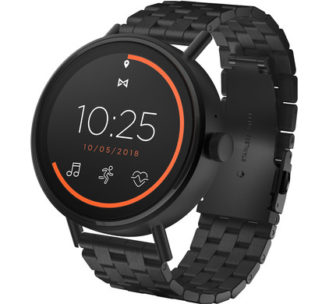 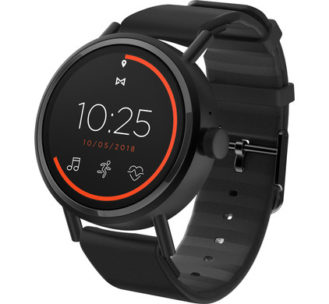 A tipster alerted us to the Cool Blue product pages for the Vapor 2, which has also been discussed on Reddit, and at the time of writing, they're still live. There are several different SKUs with different watch bands —silicone and/or leather will set you back €230 (about $265) and a metal link bracelet costs €20 more (around $290).

The listed specs include a 5ATM rating, GPS, and heart rate monitor. Two screen sizes are available, one with 454 pixels and another with 390 pixels. The casing is made from steel and has a width of 4.6cm and thickness of 1.3cm, while the band is 20mm. Black, gold, and silver cases are shown on the site, with different variations of band color. 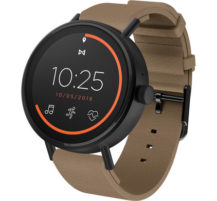 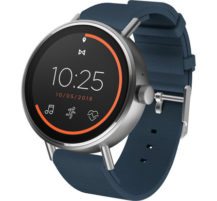 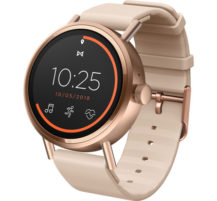 It's surprising that these pages haven't been taken down yet, but perhaps Misfit figured it's too late and may as well get a head start on sales — other retailers are apparently listing it too. It's expected to run Wear OS but probably won't have the new Snapdragon 3100 chip from Qualcomm.

We'd like to be able to tell you that Misfit has gone official with the Vapor 2, giving us the full rundown of its capabilities, trying to impress us with the design story that led to its creation, and all that typical new-product jazz. But nope, still not a word.

Despite Misfit's silence, availability of the Vapor 2 is clearly spreading, popping up most recently at Best Buy here in the States.

Right now you can order the 41mm Misfit Vapor 2 in black stainless steel for just about $250, with delivery promised before the end of the month.

Earlier in the day we saw some additional listings for other Vapor 2 size/color options, but those were initially marked as "sold out," and have since been deleted altogether. 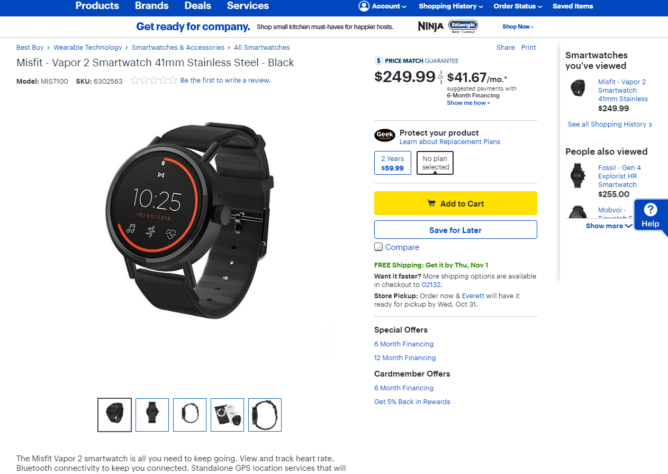