Firefox for Android has become significantly better over the past few updates, especially with the new Photon UI and 'Quantum' CSS rendering engine. Version 63 is now available for Android, and it adds a handful of useful features, including support for Picture-in-Picture mode and notification channels. 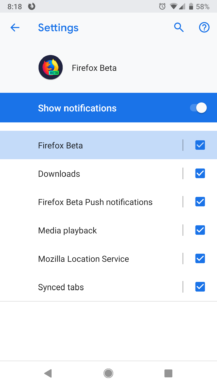 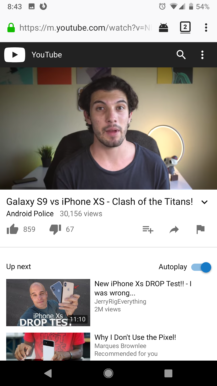 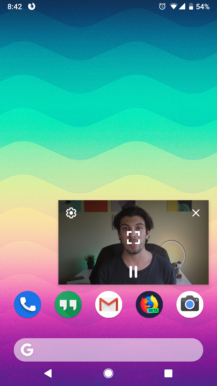 This release also adds support for Picture-in-Picture mode on Android 8.0 and later. When you're watching a video in full-screen mode, pressing the home button (or switching to another app) will move the video into a tiny floating window. Tapping on the video returns you to the original page.

Here's the full changelog for the final release:

You can download Firefox 63 from the Play Store below, or from APKMirror.

[Update: Rolling out to all Pixels] Google promises to fix camera bug resulting in unsaved photos