The Android subsystem has become an increasingly important part of Chrome OS, but it's still based on Android 7.1.2 Nougat. Some of the improvements in Oreo and Pie would be highly-beneficial for Chromebooks, like Picture-in-Picture, the updated emoji set, Vulkan 1.1, and mouse capturing. Now it seems Google is updating the Android subsystem straight to 9.0 Pie, skipping Oreo entirely.

Chrome Story and Chrome Unboxed report that Android 9 Pie is now live on the Google Pixelbook, but only on the Chrome OS Canary channel (the most bleeding-edge/unstable version of Chrome OS). Some of the visible changes include a new Settings app, which still looks terrible on large screens, and a new interface for Google Assistant. 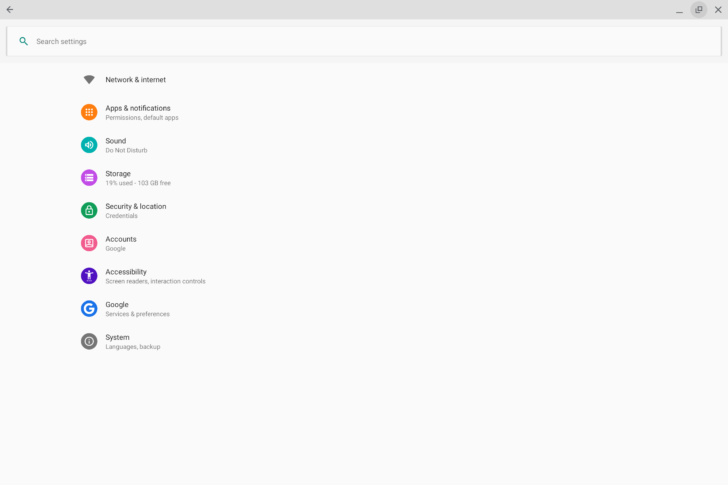 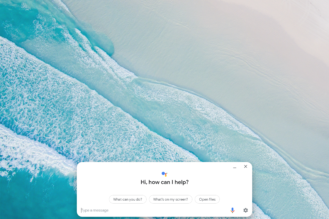 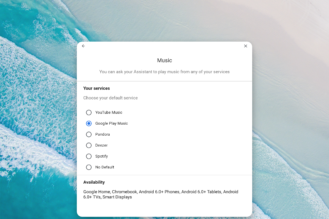 The Chrome OS Camera app has also been replaced entirely with Google Camera, which was rumored two months ago. It's not clear when (or if) Pie will roll out to other Chromebooks, but upgrading the Android subsystem is likely a massive undertaking and will probably take a while.

Chrome OS 'Better Together' feature shows up in Dev channel