For a while now the YouTube app on both Android and iOS has allowed users to minimize a playing video into a floating window, letting them browse other content without interrupting playback. A similar floating mode is apparently being tested on the web now.

The writers at 9to5Google discovered that YouTube on the web is A/B testing a picture-in-picture feature and it has already started hitting a small number of users. If you are one of the lucky few, you'll be able to start a video and then click anywhere on YouTube (return to the homepage, search, or browse channels) and the video will continue to play in a floating window on the bottom right corner. The name of the video shows up below the window and an icon on the bottom right brings up full scrollable playlists, plus it has play/pause, repeat, and watch next clip controls. However, since this is only showing up on a YouTube Red account, it may be restricted to Red subscribers for now (or forever). 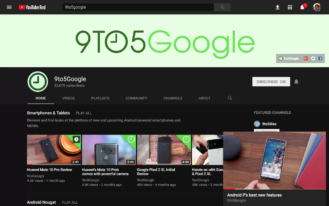 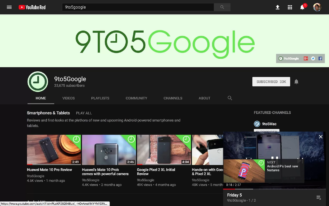 This is an incredibly useful feature that should have been implemented a long time back because it improves the overall user experience. Now you won't need to open new tabs just to browse for other videos to add to your queue. Here's to hoping YouTube rolls this out to everyone and not just for Red subscribers.

The new floating mini player is starting to show up for more YouTube viewers on the web. After several months of sporadic tips, we've received multiple reports about the picture-in-picture player in the past few days, which leads us to think it's spreading — possibly to everyone. There's no official announcement though. Thanks, Daoud, Sabith Khathim, Samarth Verma, Ibrahim Al-Alali. 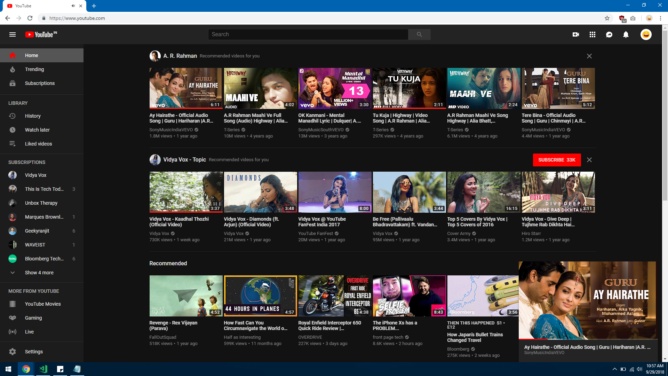 The YouTube Miniplayer is now official. You will see the icon at the bottom right of any playing video and can click it to minimize the player and continue browsing at the same time. As far as we can tell, there's no keyboard shortcut for it just yet.

Have you seen it??🔎 👩‍💻
‍
The new Miniplayer button on desktop lets you keep watching your video while you browse!

Digital Wellbeing officially expands to Android One devices with Pie