The evolution of AR Stickers, Playground, was announced during the Pixel 3 event, and along with it came four new Playmoji packs for Weather, Signs, Sports, and Pets, with two more promised for Marvel and Childish Gambino. However, these were all supposed to be exclusive for the Pixel 3. But as we have learned over the years, the word "exclusive" might be very accurate sometimes, but could be circumvented with a simple APK file in others. That's the case here.

If you have already sideloaded the Google Camera 6.1 on your Pixel (1st or 2nd generation), you can now try installing the new Playground 2.0. On my Pixel 2 XL with Pie 9 and the new Camera app, the APK works and transforms AR Stickers into Playground. Unfortunately, I don't have a first-generation Pixel to test this on, but it should technically work. 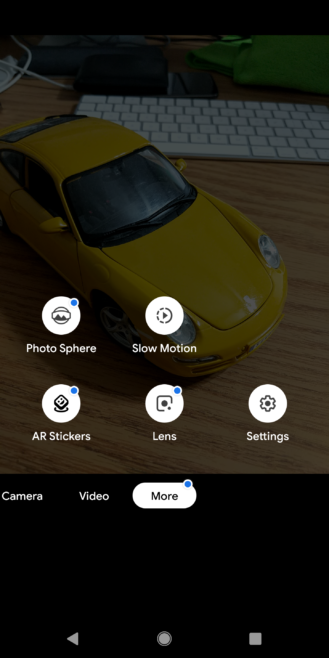 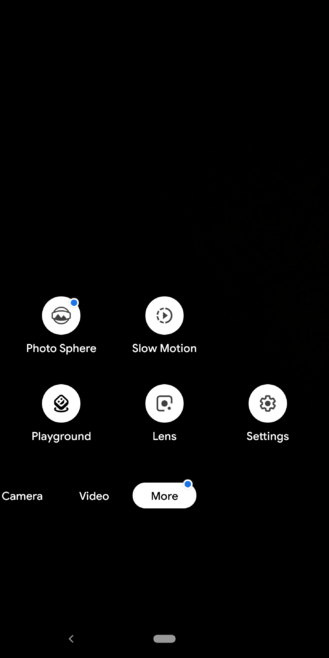 Upon launching the new Playground, a small onboarding tutorial greets you and explains how to place items in the world around you. 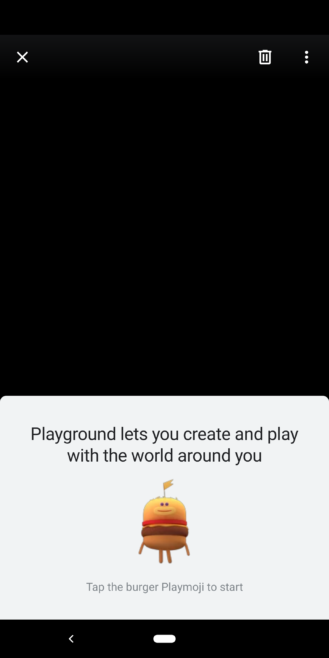 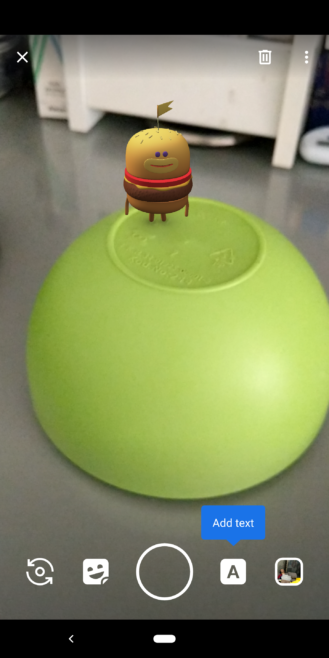 The interface is significantly changed from AR Stickers. Stickers/Playmojis and text are separate, and both use a bottom white sheet to expand the various options. Suggestions pop up above the shutter button, letting you quickly see which items are best suited for the current scene. The IOIOIO blurb suggested for my keyboard pic is definitely on point. 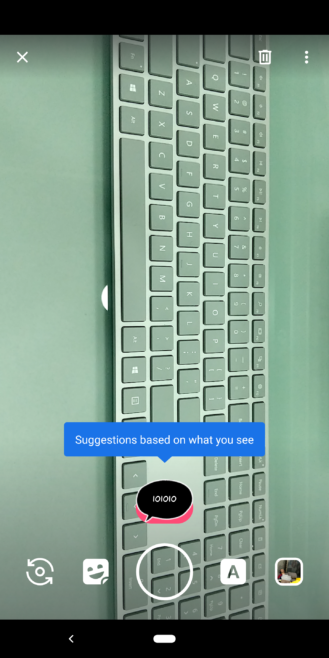 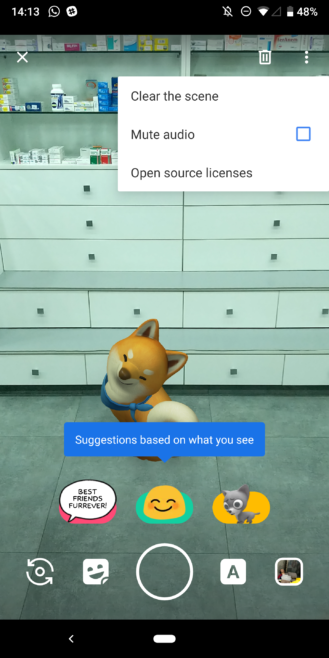 Playground makes a lot of sounds, and every character you place will add more to the noise. You can lower your phone's media volume while using it, but there's also a mute option in the overflow menu on the top right.

Contrary to the limited options in AR Stickers: Text, Playground's text options are more extensive and don't require installing a separate pack. You can choose between fourteen styles and seven colors, type your text, change its size, and place it anywhere. 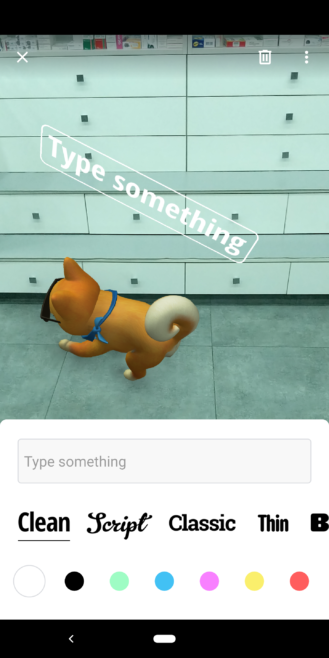 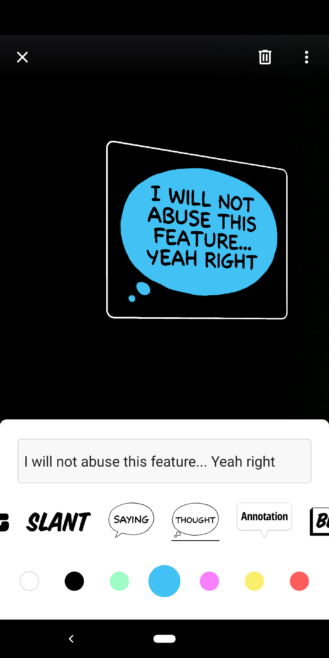 Another difference becomes apparent when you start browsing for stickers and Playmojis. The white sheet lets you view recently used items, browse featured ones, and then see all the available Playmojis. For every pack, the app has one item available by default, so you can get a taste of things before/without downloading the entire pack. You simply tap on an item and it gets placed in your scene, you can then move it around, get it closer or farther away, and remove it if you don't want it anymore. 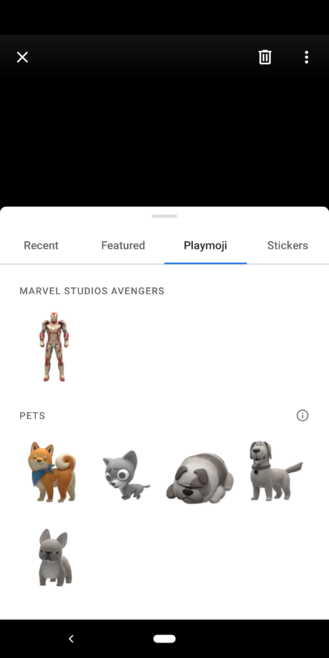 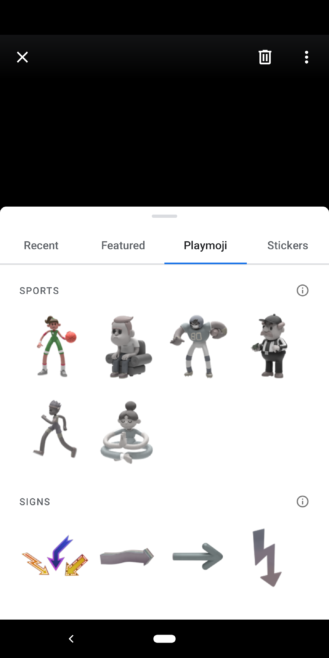 A separate section for stickers is available, and you may notice some familiar graphics there. Indeed, these are the same packs we've come to know from Google Allo then Gboard. They're not in 3D, but some of them are animated, and you can place any in your photo. 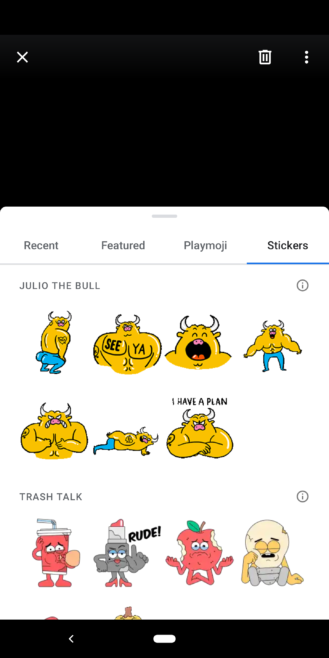 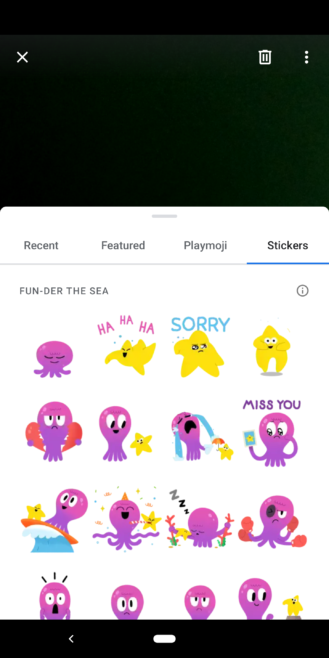 After installing the new Playground app, you can grab any of the old AR Stickers packs or the four new Playmoji ones that launched a few days ago. But, as promised, a new pack has just landed for Marvel Studios Avengers. The Ironman character is available by default, but the pack unlocks four more: Captain America, Hulk, Okoye, and Nebula. 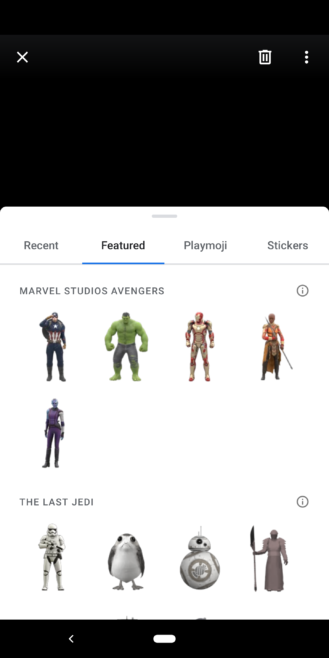 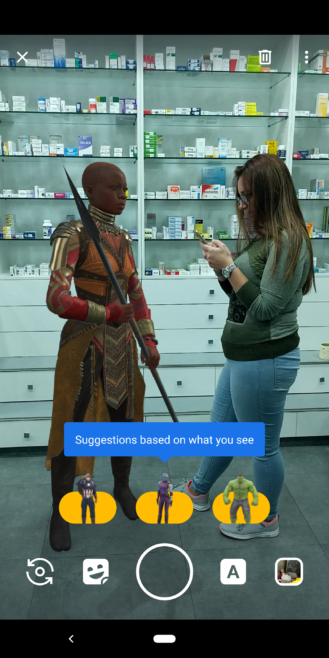 I had trouble fitting Hulk into any photo though, so beware... He is true to life.

If you have a Pixel 3, you should be able to access the new Playground and all the packs from the Play Store directly. But if you have an older Pixel, the APK Mirror links below have everything for you to get started: the new Camera APK, Playground 2.0, and all the new packs. 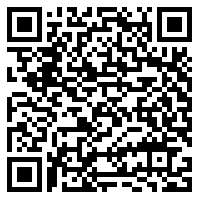 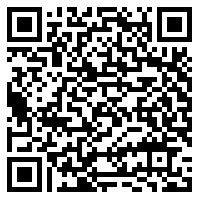 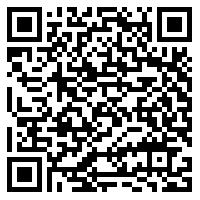 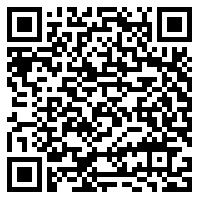 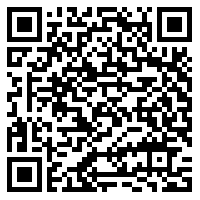 Google Search explains the formula for all its unit conversions