iFixit has torn apart every major smartphone released over the past decade or so. The repair site recently posted a teardown of the Google Pixel 3 XL, giving some insight into what hardware the phone is using. Interestingly, iFixit discovered that the 3 XL uses an OLED panel from Samsung, not LG.

In the teardown, iFixit mentioned that it's fairly difficult to get the Pixel 3 XL open, thanks to copious amounts of foam adhesive. The person conducting the process also broke a few components (a ribbon cable and the speaker housing) while trying to take the phone apart, so it seems Google hasn't placed reparability as a high priority. 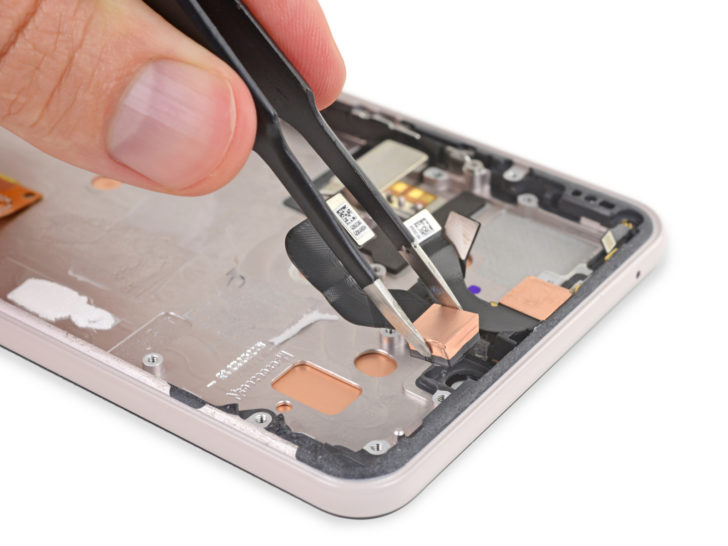 Some of the internal components include 4GB of LPDDR4X DRAM from Micron, 64GB of Skhynix flash storage, the Pixel Visual Core, the Google Titan M security chip, and a Qi wireless charging receiver from IDT. There are also a handful of electronics from Qualcomm, including the main Snapdragon 845 processor, some radios, and an audio codec chip. 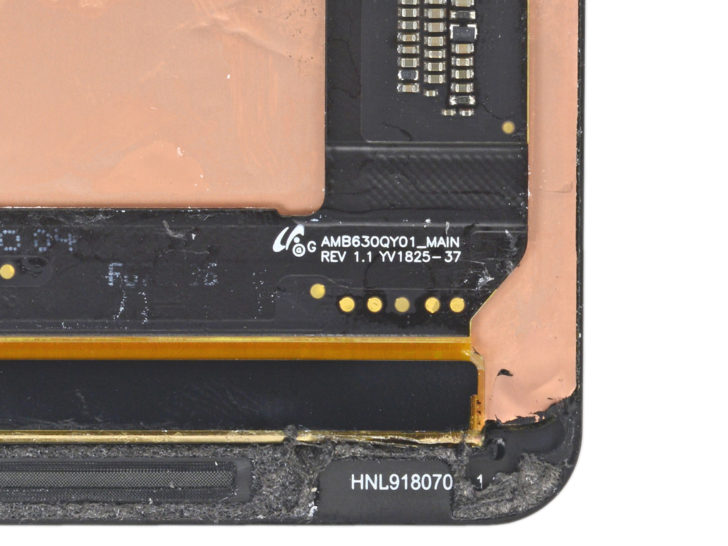 The most interesting discovery is that the Pixel 3 XL uses an OLED screen from Samsung. There was speculation that Google would stick with LG POLEDs for the Pixel 3 XL, since Google has invested over $800 million in LG's display production business.

While LG's displays have drastically improved since last year (see our V40 review), it seems Google went for a safer option this time around. Both of the 2016 Pixels used Samsung-made OLEDs, while the 2017 Pixel XL had an LG POLED, and the smaller Pixel had a Samsung screen. It hasn't been confirmed what kind of screen the small Pixel 3 uses.

All in all, iFixit gave the Pixel 3 XL a reparability score of 4/10. The phone uses standard T3 Torx fasteners with repair-friendly adhesive, but replacing the screen requires a complete disassembly of the phone.

iFixit has posted a teardown of the smaller Pixel 3, and the display on that phone appears to be manufactured by LG. In other words, this is the opposite of last year — the XL has a Samsung screen, and the small Pixel has an LG screen. 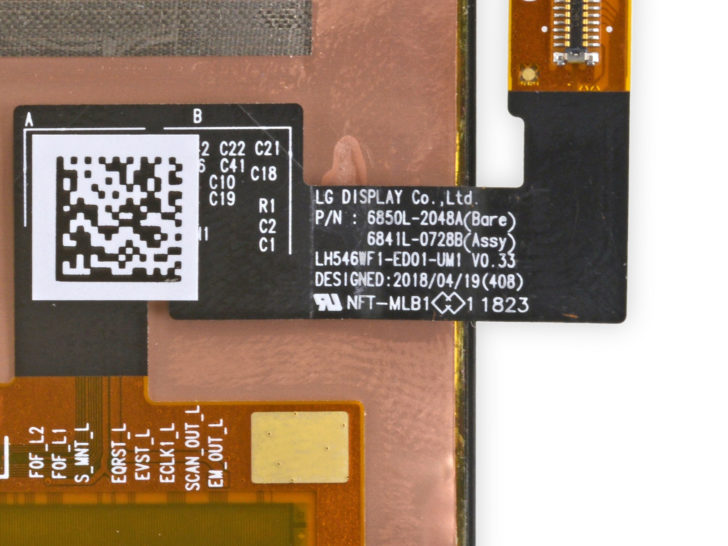 Google's Pixel 3 graduates to full sales a day ahead of schedule, while pre-orders arrive