We are months away from the inevitable termination of Inbox, but the development team seems to be getting ready for that day well in advance. The latest update brings with it some of the preparations for making the switch back to Gmail. This includes removing the setting for blocking Gmail notifications, plus a couple of the messages that will be shown to users to direct them toward the right Google apps.

Gmail notifications will be coming back 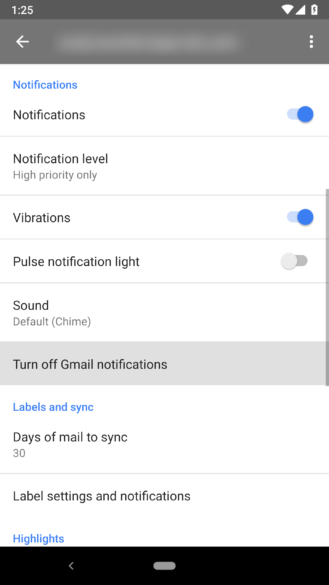 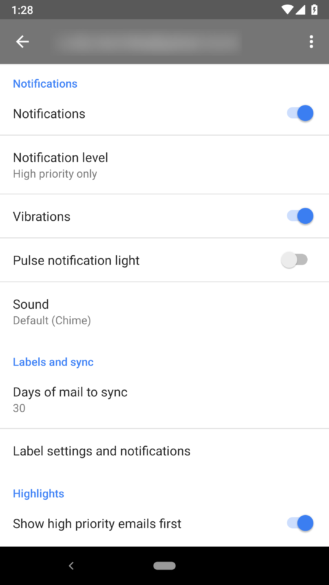 We'll begin with the one foreboding change that you can see today. Take a look at account settings on Inbox and you'll find that the option to turn off Gmail notifications has been quietly removed. As regular Inbox users know, this was a simple tool that prevented Gmail from posting notifications that would have been redundant to those from Inbox.

I don't believe this automatically turns Gmail notifications back on, but it will prevent them from being turned off by Inbox on newly set up phones. Of course, users can still manually turn off notifications on Gmail.

Countdown to the end

While we're all clearly aware that Inbox is going away, not all Inbox users are blessed with the great looks and intelligence of Android Police readers. Those poor souls will remain blissfully in the dark until the end of Inbox is a bit closer, at which point the app will be showing them a message to let them know the news.

The messaging is pretty brief, stating only that the app will be going away soon, or if the cutoff date has already been met, that the app is no longer available. It goes on to explain that "your favorite Inbox features" are in the Gmail app. (Ryne disagrees with that claim.) And at the bottom is a button to open the Gmail app.

It almost feels a little like taunting, but there will also be a countdown timer to let users know exactly how long they have until the end. I wonder if Google+ will get the same treatment?

Contrary to the claim that all of your favorite features are in Gmail, at least one thing appears to be going elsewhere: Tasks. Many people loved the way Inbox treated messages as if they were tasks to be completed, and it seems as if that ideology will not be making the transition to Gmail. Instead, Inbox will be sending users to the Google Tasks app to solve that particular need.

Alright, I'm not going to pretend Inbox users are going to be happy with this, and in truth, I expect some of this will likely set off a few rants... So proceed to the comment section below and vent some of that anger. It's cool, we understand.

Google added a live Assistant demo to the Google Store

[Update: For real this time] Android 8.1 Oreo rolling out to Moto G5S Plus