It was only this March that Huawei released the Porsche Design Mate 10 RS, but the mobile company has already raced to the finish line with a successor: the Mate 20 RS. It's quite similar to the newly announced Mate 20 Pro, except a bit swankier with its leather back panel and improved memory/storage options.

Huawei's Porsche Design devices are an opportunity for the company to produce a high-end, luxury version of its best smartphones, and that's exactly what it has done here. 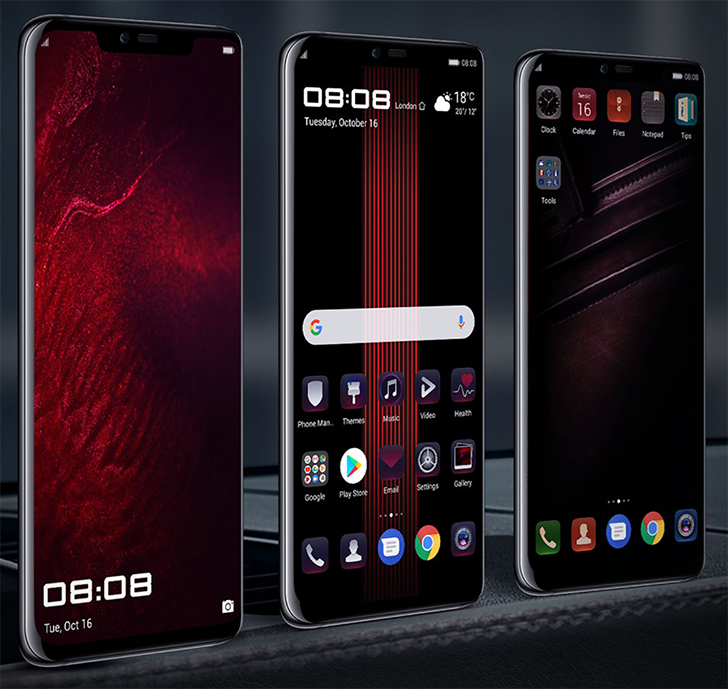 Of course, what you're mainly paying for is the elegant Porsche Design, which adds a leather back panel sliced through the middle with a glass racing strip that holds the triple rear camera setup and Porsche Design logo. It's sort of reminiscent of the inside of a fancy vehicle, which is fitting.

The device is available in black and red and will launch in November — though it's probably not coming to the US.

Trivia Crack 2 hands on: More of the same in a prettier package

Google is splitting up Chrome, Search, and Android for the European Union