Social media stars finally have an Adobe video app just for them. Adobe announced its Project Rush cross-device video editing app in June 2018, revealing a platform designed for individuals creating and publishing video content for the web. Now it officially has a name — Premiere Rush CC — and an availability timeline for Android.

The app, which syncs projects and edits between mobile and desktop, will be available on Android in 2019. It's already downloadable for iOS, providing a very simple but enticing value proposition: video creation made easier for the social media maven. You can shoot, edit, and share video from your phone, and use pre-made motion graphics templates customizable to "your personal brand." 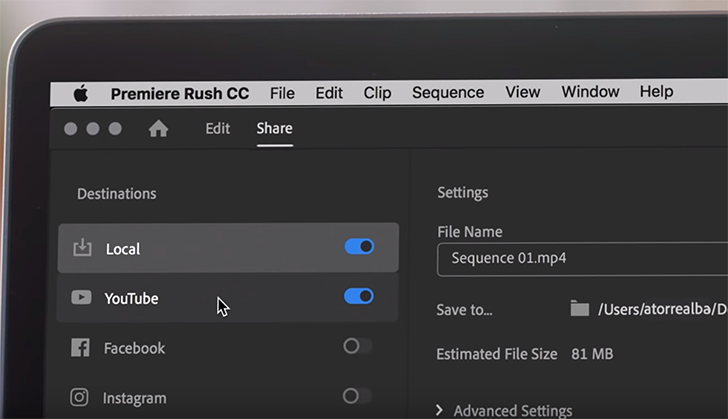 It's a YouTuber's dream, retailing for $9.99 per month for individuals, $19.99 for teams, and $29.99 for enterprise. There's also a "Premiere Rush CC Starter Plan" trial available for free that gives customers access to all the features across desktop and mobile, but only allows for three project exports total.

The mobile news doesn't end there for Adobe, either. The San Jose-based company also announced that it is expanding Photoshop CC to the iPad, and, better yet, it's working on a version for Android — or so one can infer from the statement "we will gradually add new operating systems and form factors when they are ready." 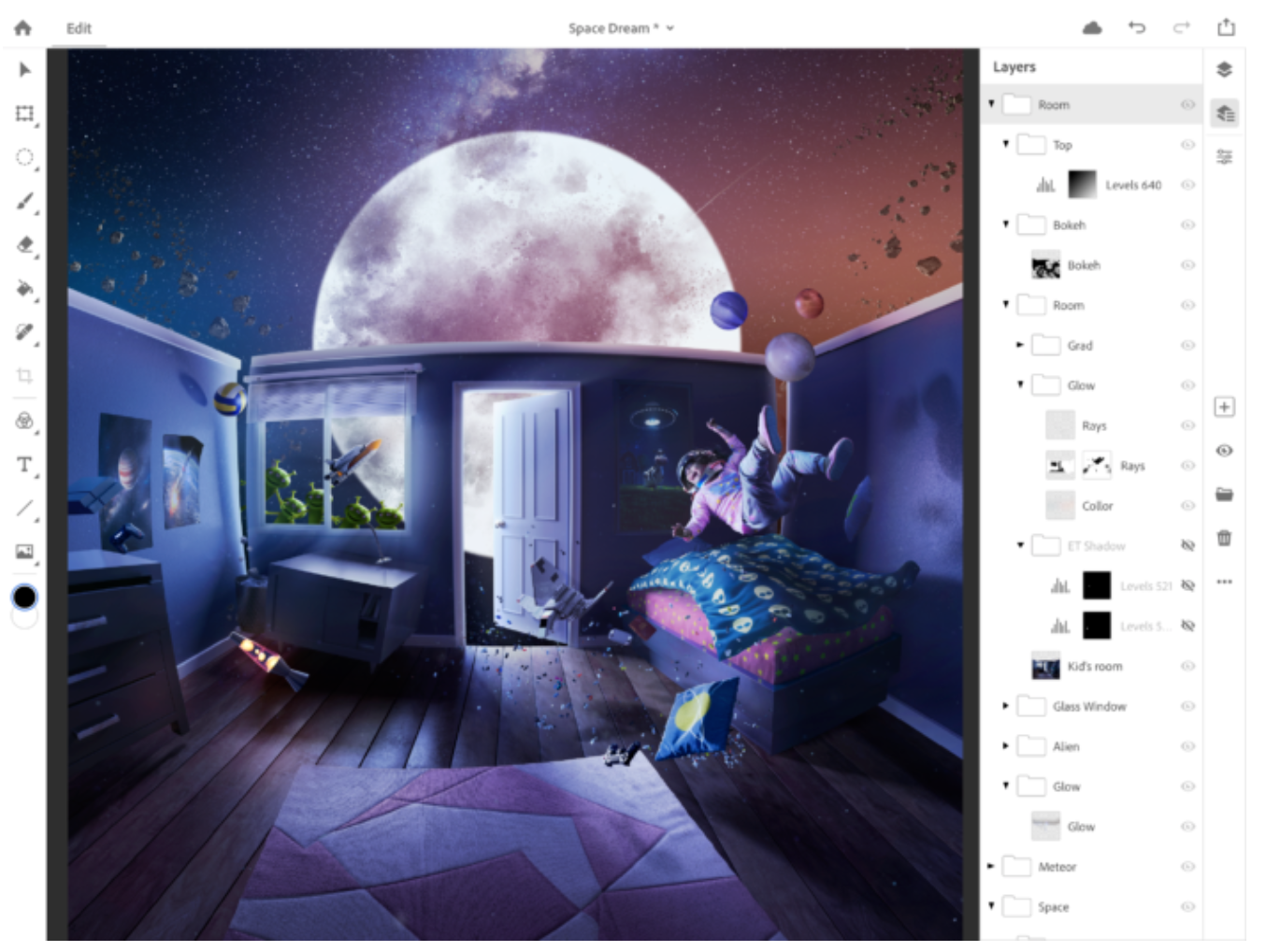 It's important to note that so far even the iPad version is just a preview, so it might take a while, but we can look forward to a mobile app that uses the same underlying code and algorithms used in the desktop version, with a user interface redesigned for touch. Will Photoshop on mobile also appeal directly to online "influencers" by, for instance, offering the ability to publish direct to Instagram with AI-generated hashtags? There's no indication yet, but, the way things are going, I don't doubt that sort of feature will come sooner than later.