The LG V40 is almost certainly the best smartphone the company has ever released. It has the best cameras, the best display, the best performance, and the most refined design of any LG phone I've ever used. And in 2018, that just isn't enough to more than an also-ran in the high-end smartphone space. At $950 unlocked, the V40 seeks to play in the smartphone big leagues with the Galaxy Note9 and iPhone XS. The sad truth is that for all this phone does right, it does just enough wrong (or simply, not as well) to knock itself out of contention.

Middling battery life, bizarre decisions around photo processing, and a near total lack of distinguishing capabilities for all but hardcore LG fans (if such a thing exists) already put LG behind Samsung, Google, and Apple. Shipping with a year-old version of Android at a price nearing a thousand dollars do little to add to the V40's appeal.

If this all sounds like a lot of nitpicking, you're not wrong: the V40's story isn't one of failure - it's of the exceptional success to which it will inevitably be compared. 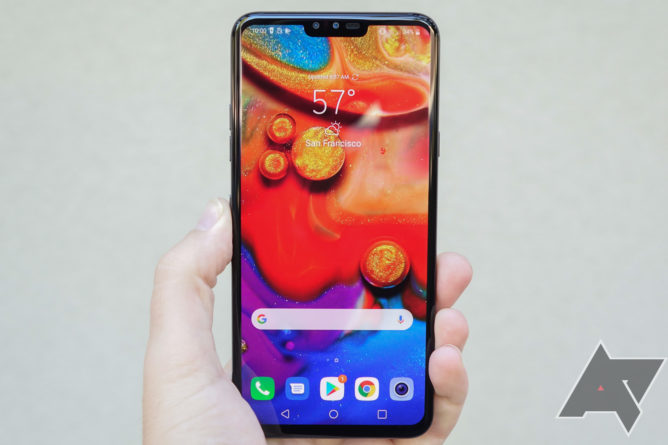 The V40 is in many ways quite similar to the V30 that preceded it. But this year's phone feels sleeker, more refined, and just generally nicer. I can't say what that comes down to, but the V40 really is a nice phone to hold - it's relatively light and, while slippery, has the premium feeling I've long believed LG's phones have struggled to fully realize. It's covered in Gorilla Glass 5 all around, so hopefully that all-glass body will at least resist impacts relatively well. 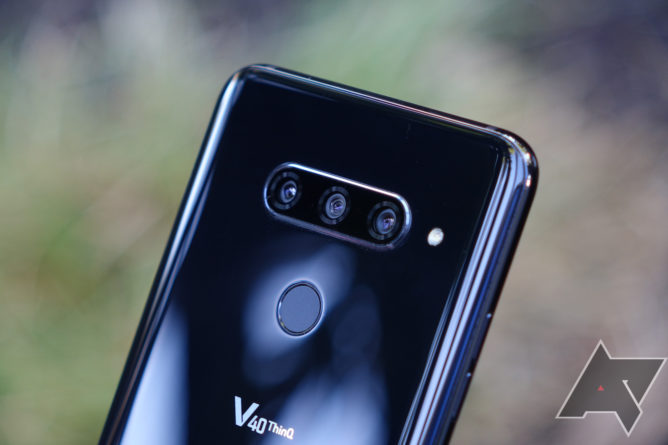 That's a whole mess of cameras.

The fingerprint scanner is on the back (as on the G7, it's no longer the power button), and there's a dedicated Google Assistant launch key on the left hand side of the phone. I'm not sure I'm likely to use it very much, but at least it's not mapped to Bixby. The fingerprint scanner is in a very good location, and I've no real complaints to report as to its responsiveness or accuracy - it's very good. The V40's speakers fire out of the earpiece and bottom of the phone, the latter area being where you'll find the Quick Charge 3.0 USB-C port and Quad DAC headphone jack. 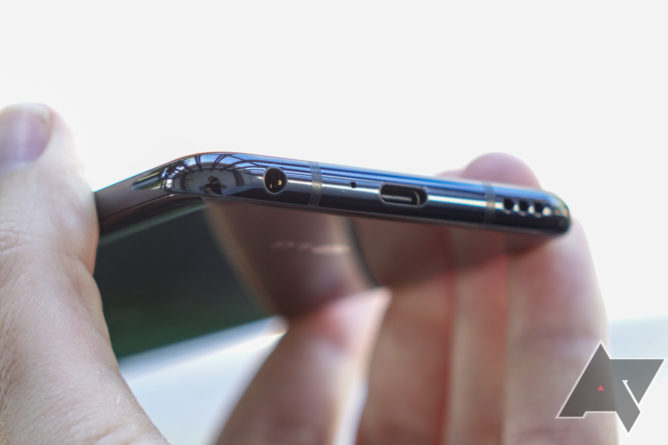 The new-and-improved OLED display is a generational leap over last year's panel - much to my relief. While not quite on the level of Samsung's latest displays for brightness and viewing angles, these new LG OLEDs are pleasant to behold and offer vastly improved ambient brightness and contrast. I think there was a real worry that LG would remain years behind Samsung in the OLED game, but the V40 sees that gap substantially closed, if not entirely eliminated. The screen supports HDR, too, so you can really take advantage of that expanded color gamut in apps like YouTube and Netflix. 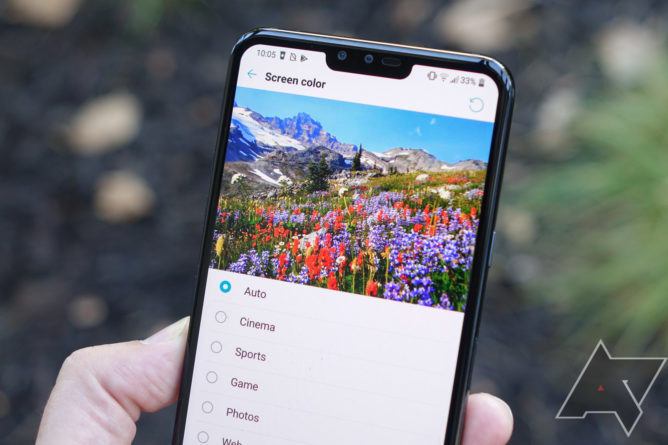 The V40's OLED display is a huge improvement over last year's phone.

In the box, you'll find an LG quick charger with a USB-A to C cable and a pair of LG-branded earbuds (at least in my US unlocked model). 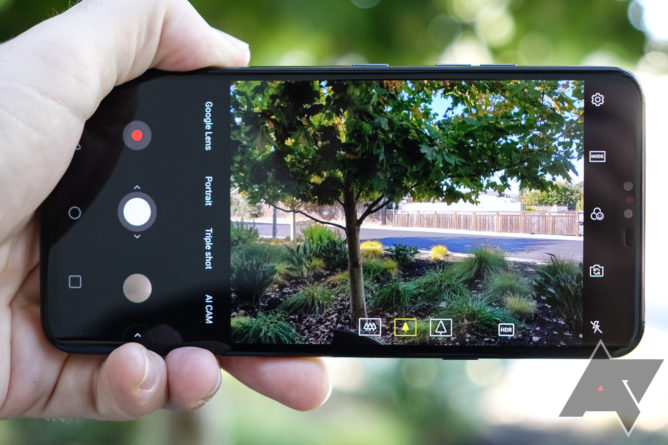 I'll be blunt: I don't like the way photos come out of LG's cameras. They're processed to the point of looking cartoonish: oversaturated, with massive edge exaggeration and ridiculous contrast. They don't look remotely realistic. Not everyone may agree with me on this, though, and I acknowledge that. My complaints don't end with the subjective quality of the processing, though. 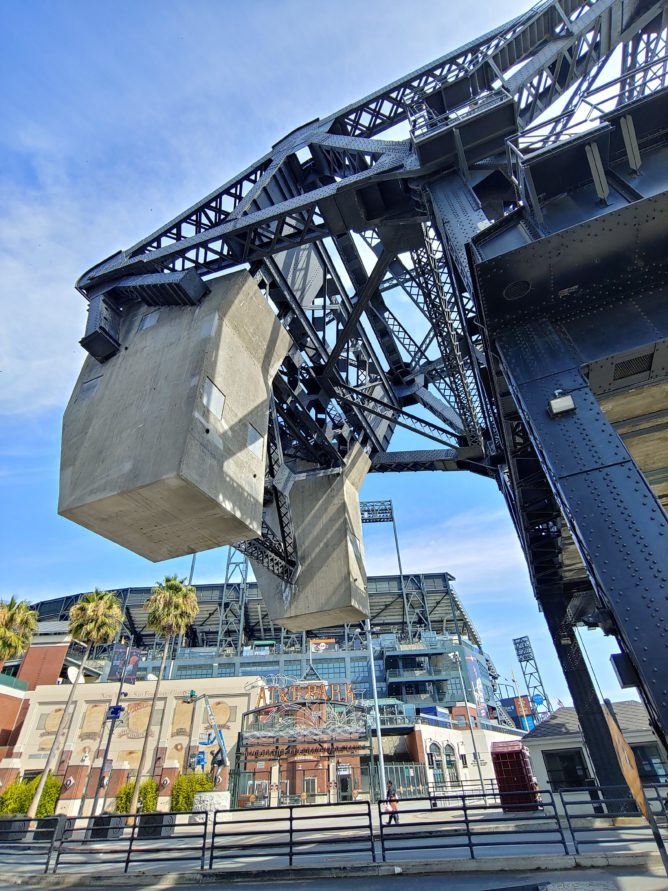 The saturation in LG's automatic HDR is borderline comical.

Switching between the V40's three rear cameras often takes far too long, and the telephoto lens in particular seems to take ages to launch. For a brand-new phone, this just isn't acceptable. LG's new camera gimmicks don't make up for this lackluster performance, either: the "triple shot" mode is nothing like what I'd hoped it'd be (a way to instantly capture from all three sensors). In this mode, the phone captures a photo from each of the three cameras, one at a time, over the course of around five seconds, and turns them into a useless "zoom" effect video. Whoever at LG was in charge of this really should have their judgment questioned going forward - the feature is as pointless as it is bad to use. 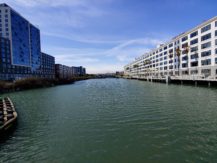 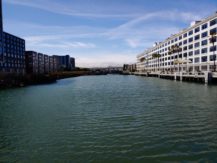 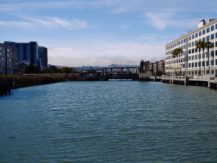 All in all, while I can appreciate the various perspectives the V40's cameras allow me to capture an image from, the actual user experience with those cameras isn't great. What should be a significant, differentiating feature for this phone ends up largely being a disappointment.

No. There simply isn't a good reason to pick up the V40, unless you can get an extremely big discount on it. Being an LG phone, I imagine the carrier deals will be flying fast and furious during the holiday season here in the US, but I doubt Samsung's Note9 will be far behind, and it's simply the much better phone this year. The V40 is a good phone, but the places where it isn't - or, more often, where it simply doesn't live up to the competition - make it extremely hard to recommend to anyone as a phone to actually buy. 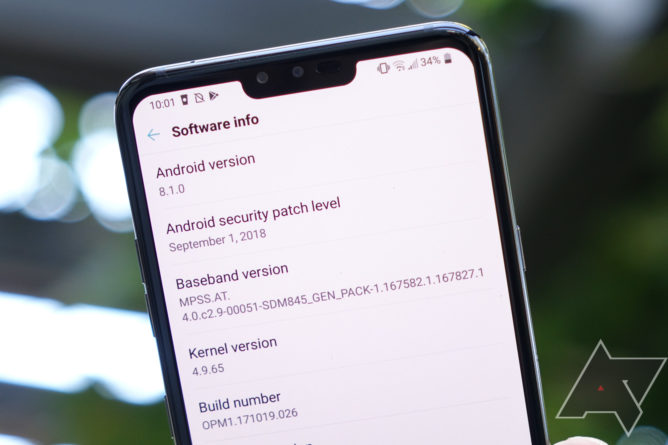 How long will you be staring at this Android version number? Who knows!

The Note 9 has more storage, better battery life, better cameras, and a better screen. The Pixel 3 XL performs better, has newer software (with much more frequent updates), lasts longer, and takes far better still images. The Pixel even costs less. Sure, the V40 has a headphone jack and an extra camera, but these aren't meaningful, standout differences.

For all LG does to improve and iterate on its flagship phones, its competitors continue to do better. That's the real problem here.

For all LG does to improve and iterate on its flagship phones, its competitors continue to do better. That's the real problem here. It's not that LG's phones are so innately disadvantaged as to be unpleasant or impractical to use, it's that LG's competitors are so good. Apple, Samsung, Google, and Huawei are major smartphone innovators in their own right, and for all LG has done to make its products better over the years, those companies have consistently outdone it. With the V40, that continues to be true. That may not be a very satisfying conclusion, but it's one that I don't think can be avoided. 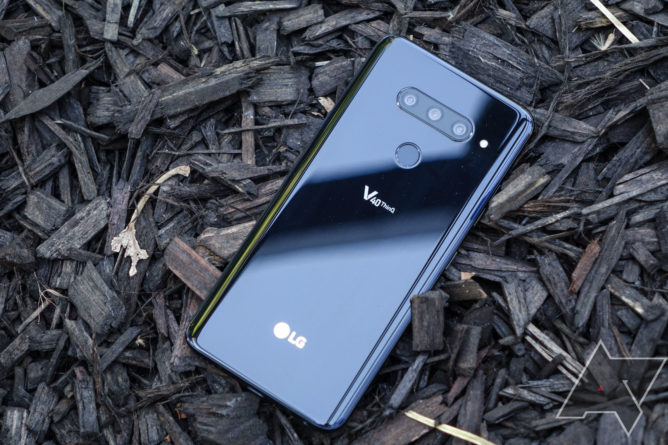 Motorola releases kernel source for the Moto E5 Plus