Nova Launcher 6.0 beta 5 just launched yesterday, and while not a major update, it does include a couple of notable features. First, as the title of this post says, you can now launch the full Google Assistant directly from the search widget on the homescreen. It's not enabled by default, though, so you'll have to go digging into the settings to locate the slightly obscure toggle. To do so, launch the Nova Settings apps, go to 'desktop,' hit 'search bar style' about halfway down the list, then scroll all the way to the bottom of the following menu. You'll see to the right of the 'Voice search' toggle is now a drop-down menu with the options 'Classic' and 'Assistant.' Classic is the old Google voice actions interface that then launches the Assistant depending on the initiated action, whereas the new Assistant option will launch the full Assistant interface instantly. 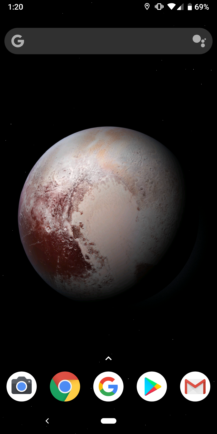 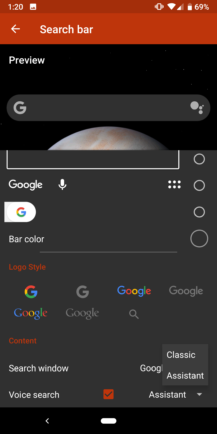 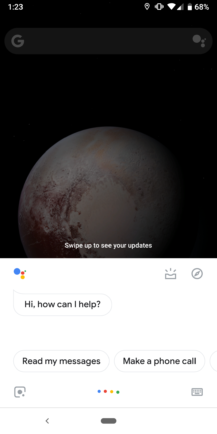 Speaking to developer Kevin Barry, we learned that while it doesn't use exactly the method the Pixel launcher does to get this interface up, it's close enough, and it has the benefit on working on versions of Android from Lollipop on upward. Prime isn't required to use this new feature, and you'll know it's active when the voice icon in your search widget becomes an Assistant icon instead.

The only other significant change in this beta is a change to the Nova app's animations, which now mimic the style from stock Android Pie. It's not necessarily something you're going to notice, but it's good to see a developer keeping up with the latest in Android design. To download the new Nova 6.0 beta, just use the link to APK Mirror below, or join the official Play Store beta program.

Chrome's password manager may be getting favicons in the near future