In the early days of NFC payments, nearly every store with the proper terminals supported Google Wallet and other contactless systems. However, many retailers later shut off support for NFC, insisting customers use alternative platforms (like 'CurrentC') or apps they made themselves (like Walmart Pay). CVS famously started blocking NFC payments in 2014, but now the company has finally conceded.

According to MacRumors, Apple recently sent out a promotional email to its customers announcing that CVS now supports Apple Pay. By extension, that means the pharmacy chain now allows all NFC payment systems, including Google Pay and Samsung Pay. I tested Google Pay at a nearby CVS location, and it worked just fine. 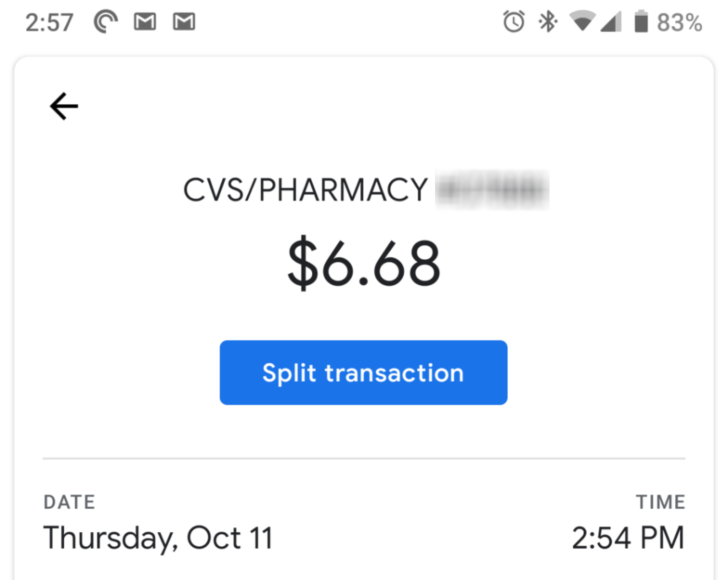 It's not clear at the moment if NFC support is functional at all store locations, or if the functionality is still rolling out. We've reached out to CVS, and we will update this post when they respond.

CVS provided us with the following statement:

As part of our commitment to serving our customers whenever, wherever and however they choose, CVS Pharmacy now accepts Apple Pay, Google Pay, Samsung Pay and other NFC-based contactless payment solutions in our stand-alone CVS Pharmacy locations nationwide.

Live Albums are rolling out to Google Photos [APK Download]