The Razer Phone 2 is set to be officially announced later today, but someone seems to have jumped the gun on publishing the listing on Amazon Italy. Said listing has since been deleted, but not before the images and specs could be pulled from it. And don't worry, your prayers have been answered; it does indeed have an RGB backlit logo. 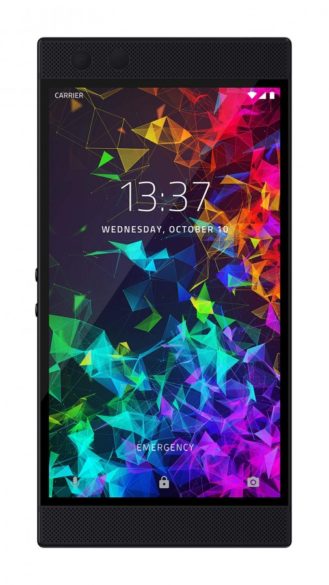 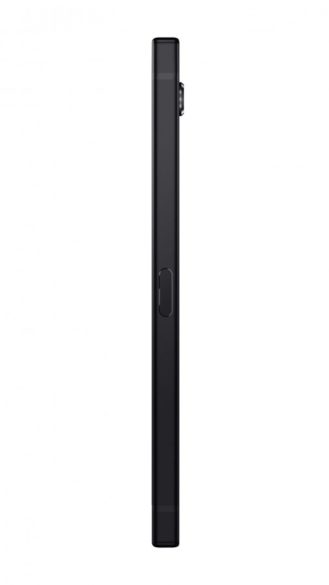 As expected, the Razer Phone 2 has a Snapdragon 845 backed up by an insane 8GB of RAM. The screen is still a 5.7" 120Hz 1440p LCD panel, though we're hoping it has better viewing angles. Unfortunately, there's only 64GB of storage on board. Wireless charging and IP67 water resistance are nice additions. 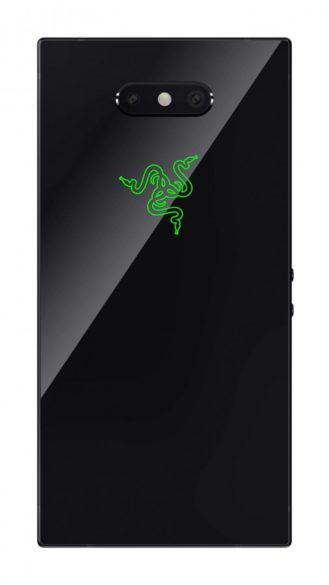 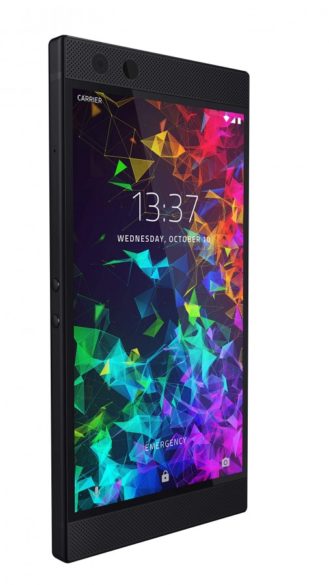 The best part, however, is of course the Chroma RGB backlit logo that is mentioned in the listing. That should pair nicely with the glossy, presumably glass back. We still haven't heard anything regarding the battery and camera, though, so it's probably worth tuning into the live stream tonight.

[Deal Alert] Buy a 512GB Galaxy Note9 and get a free Gear S3 Frontier today only from Amazon ...