All the way back in 2012, Samsung created a new file system purpose-built for flash-based storage, called 'F2FS'. It's typically faster on smartphones than the ext4 file system that most Android devices use, but it has suffered from reliability issues over the years. Google apparently thinks it's ready for prime-time though, as the Pixel 3 and 3 XL both use F2FS for local storage.

The technical details of F2FS are a bit complicated - some of the features include multi-head logging, TRIM/FITRIM support, and an adaptive logging scheme. The main advantage compared to ext4 is improved performance, specifically with random write speeds. It's also less prone to slowing down when limited free storage space is available. 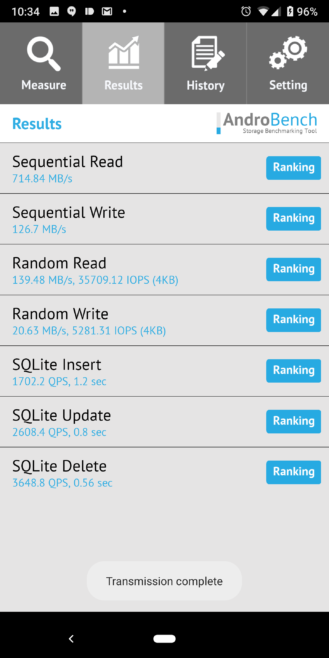 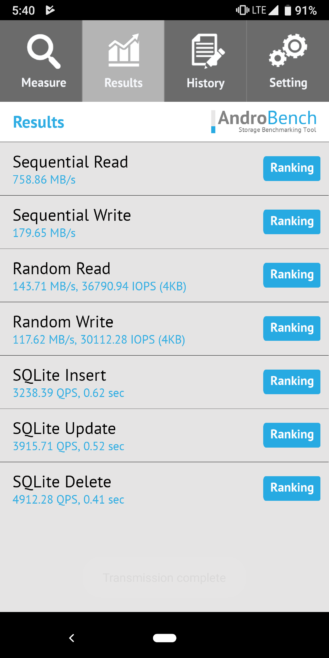 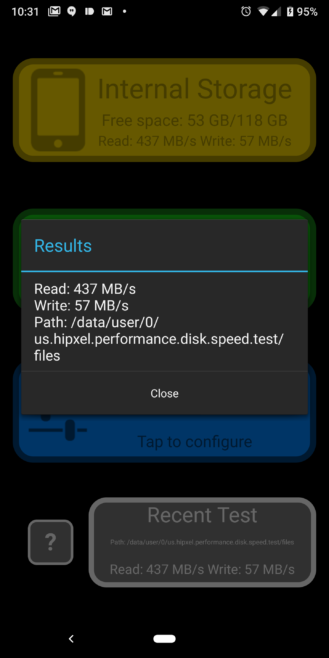 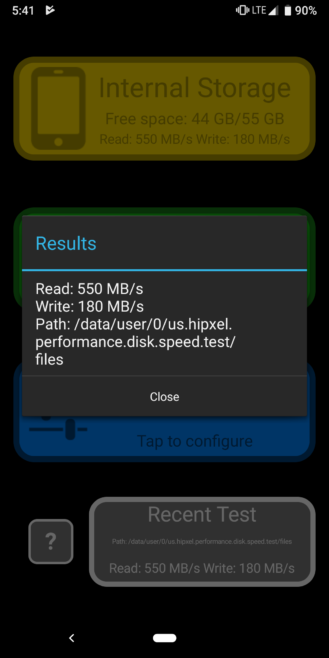 Only a few Android devices over the years have used F2FS, primarily because of stability issues (corrupted writes after an unexpected shutdown were common). Some examples include the original Moto X, the OnePlus 3T, the Nexus 9. It's probably safe to assume the technology has improved since then, if Google feels confident enough to use it on its own flagships.

The code commit for the switch to F2FS has been discovered, and the description contains a list of reasons why Google thinks it's beneficial: