We've got the Google Pixel 3 in our hands, and over the last 24 hours I've tried to take as many photos as I could when opportunities presented themselves. Being in New York City for the launch, a lot of those opportunities were really tall buildings - but I did manage to slip some variety in there.

All of these photos were captured in auto mode on the Pixel 3 using the rear camera, some cropped or zoomed at the time of shooting, some with no zoom at all. None have had their white balance, colors, contrast, or exposure adjusted - these are just as they came out of the camera. 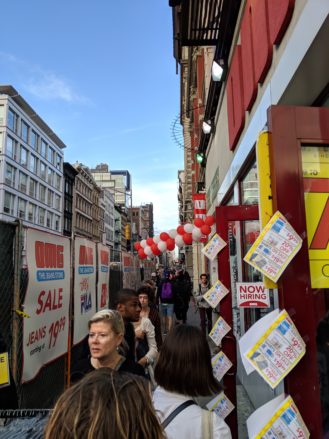 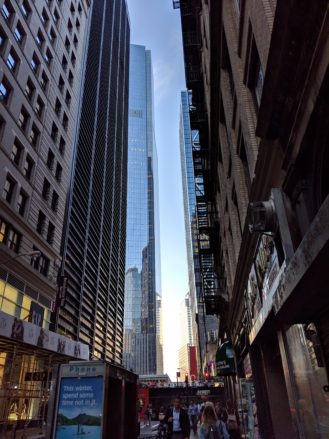 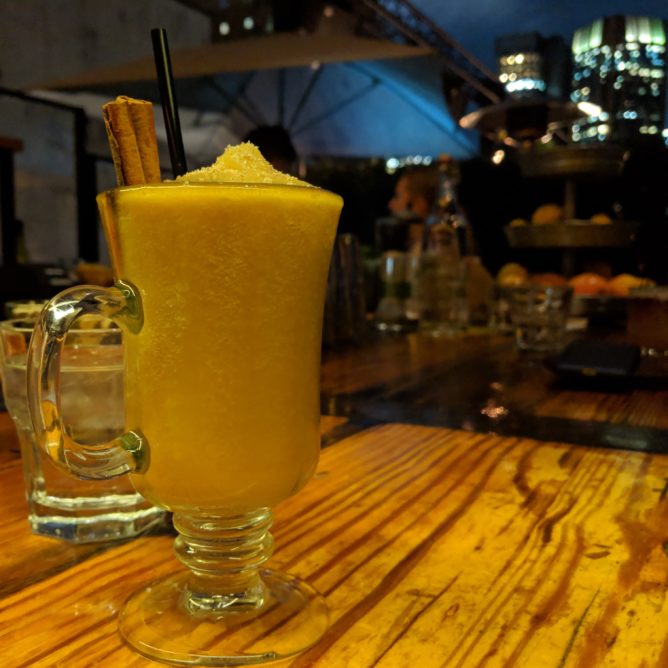 Features like Google's new Night Shot aren't live yet, but I have had a chance to use the tracking auto-focus/exposure a bit, and it's pretty damn amazing. I've seen features like this on phones in years past, but Google's implementation is far and away the most effective I've ever seen, keeping a subject lit consistently and in focus even as you move the camera and change the angle and perspective of a scene. It's pretty trick stuff, and kind of has to be seen on video to be understood (unfortunately, I haven't done that). Enhanced zoom performance, capture and processing times, and ever-improved HDR+ are the real highlights with the Pixel 3 camera, and the results I'm seeing so far are impressive. Exposure is even, contrast is extremely good, and pictures have an almost lifelike quality that really no other smartphone I've seen can quite manage. As Ryne has said, sometimes the Pixel's photos look almost a little too perfect, to the point where a Pixel photo has become readily identifiable in an imaging lineup. I can't say I disagree.

I do think there's some tuning left to be done here, and colors come off a bit muted at times compared to last year's phone. White balance also has some work cut out for it, as I'm noticing indoor shots come out pretty yellow or red when you're dealing with incandescent lighting. If there's one thing Google's shown, though, it's that HDR+ and the machine learning behind it are incredible technologies, and I have no doubt this camera will only get better as the months go on.

Waze Carpool expands to the entire US