Remember when Google was rumored to be working on a permanent retail presence in Chicago? This isn't that, so don't get your hopes up. The Chicago store will be in the Bucktown neighborhood at 1704 N. Damen Ave., while the NYC store will be in SoHo at 131 Greene Street, humorously around the corner from an Apple store.

Google had been rumored to be working on a retail store in this SoHo, New York location since as early as 2014. Eight years later it appears those plans have finally materialized, if only for a brief period.

This isn't the first time Google has done pop-up shops, and sometimes there are benefits to swinging by one if you can (like holiday phone sweaters). 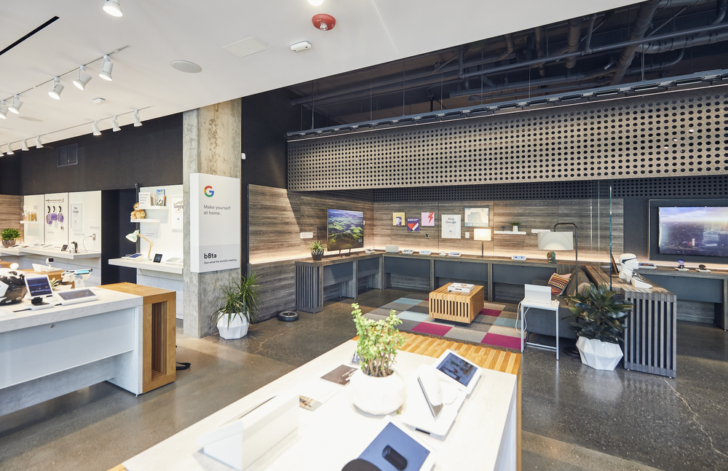 Google products in a b8ta store.

Waze Carpool expands to the entire US