Google has now officially hopped on the notch train with the Pixel 3 XL. Not only does it have it, it's a big notch. Google points out that the Pixel 3 XL still has a notch toggle in the developer options, but its way of hiding it is a bit different than other notch-hiding phones.

For people who prefer a more traditional smartphone look, we’ve added an option to hide the display cutout (the notch).

You'll find this option under Settings > System > Advanced > Developer options. You need to do the build number tap to unlock this menu, of course. Scroll down to Display cutout, and you can change it to Hide. That produces the interface you see above. Here's a look at the default and hidden mode side-by-side. 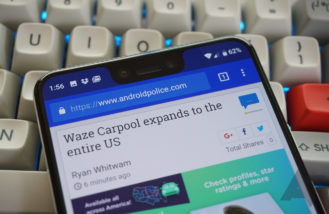 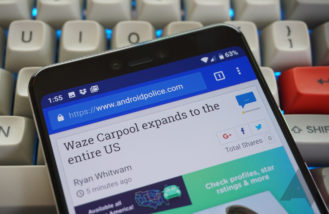 As you can see, the notch area at the top is entirely unused. This toggle is just the developer tool from Pie that lets you simulate notches for testing purposes. You can even turn on more notches for the Pixel 3 XL, not that you should. Google implied this feature was "added," but it's just a dev option.

Most notched phones include a user-facing option to disable the cutout, but they still put status icons up there. It would be nice if there were a few more options on the Pixel, but at least you can get that notch-free look if you really want it.