As you can clearly see in the trailer linked above, this release is indeed a cutesy Kawaii-themed multi-ball brick breaking game (similar to Ketchapp's Ballz). There are numbered bricks at the top of each stage, and it's your job to remove them by shooting adorable Piffle balls at those blocks until they are gone. Unlike most brick-breakers, you can choose where you shoot your balls, much like you would in the bubble-popper Bust-a-Move. Not only does this free you up to strategically align your shots, but it's also a handy way to collect the many Piffle balls scattered around each stage. When it comes to Piffle balls, the more you can obtain, the more you can shoot, which is precisely how you are going to clear all those bricks.

Now, the gameplay is pretty solid, if a little familiar, but with free-to-play games like this, it always comes down to how fairly the title is monetized, and sadly the in-app purchases do indeed range up to $99.99 per item. These IAPs are mainly used for coin packs, and those coins can be used to help you craft new Piffle balls. Sadly this monetization is not revealed to you until you unlock crafting at level 18, which is a shady way to get players hooked on the gameplay before they figure out the actual method of monetization. 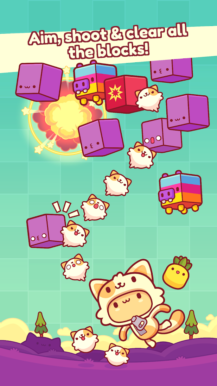 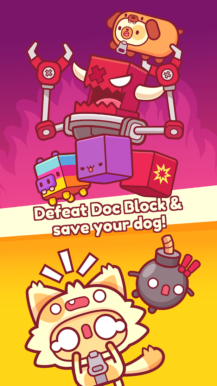 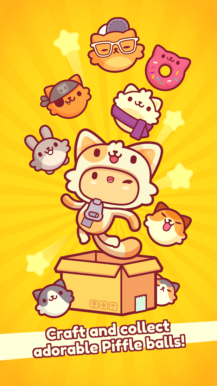 Hipster Whale's Piffle, at its core, can be a fun little brick-breaking title. The adorable theme should appeal to the casual audience it has been designed to attract, though hiding the egregious IAPs from the player until they unlock the crafting mechanics at level 18 sure doesn't win it any favors. Like most free-to-play games, everything starts out easy enough, but once you advance a bit, you'll discover the later levels are very difficult to clear without some paid help. I suppose that's to be expected, but it definitely tarnishes the experience of an otherwise solid release. 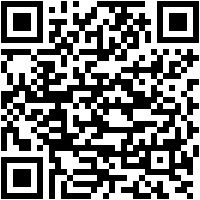