The big update to Contacts v3.0 brought with it a significant visual refresh to the Material theme Google has been adopting over the last few months. The latest update to v3.1 continues on that trajectory with more visual adjustments that tune the look even further. Not only does this update sport a few fresh graphics, there's also the start of a new feature that can clear interaction data. 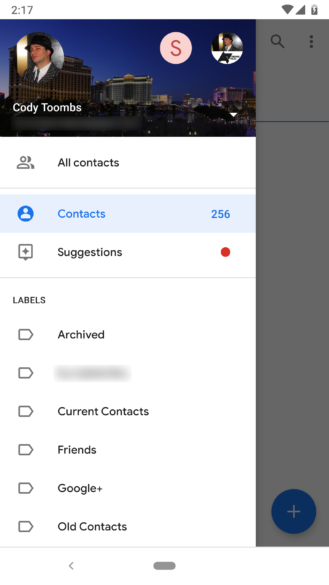 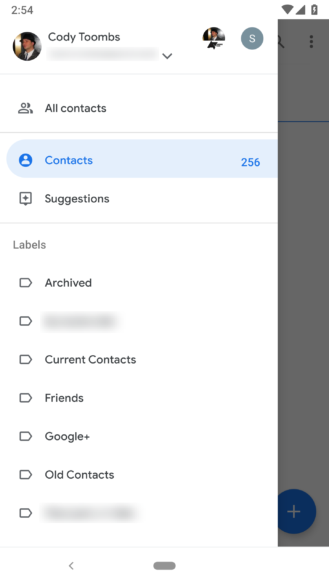 The biggest visual change is to the navigation drawer, which has thrown out the backdrop image from your Google+ profile. The background is now white from top to bottom.

If you look at the highlighted row, there's also a rounded end on the indicator rather than a straight line running the full width of the line. And if you're really nitpicky about details, you may notice some of the icons shrunk by a pixel or two. 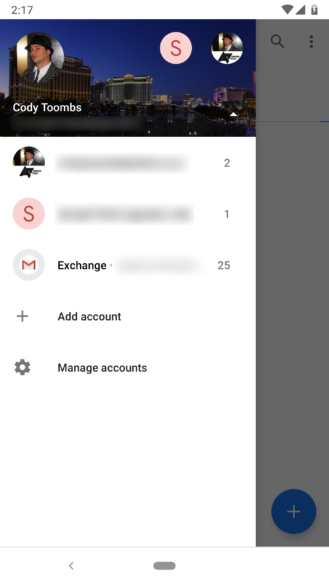 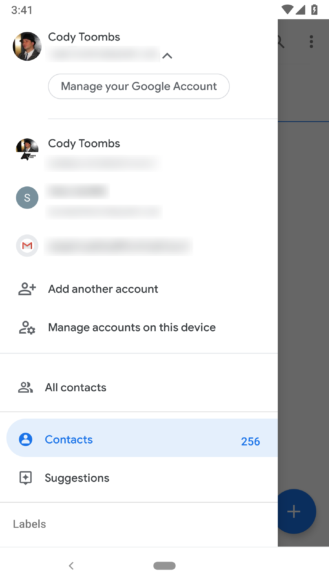 The account selector also looks pretty different. Instead of taking over the full height of the drawer, it now just pushes everything else down. Accounts have been expanded to show both the name of the account and the email address, rather than just the address. Plus, Google has removed the counter for the number of contacts contained in a given account.

I also want to quickly point out that the Contacts team made changes to some of the color choices that bothered me in the v3.0 update. Note: some of these adjustments were made in minor updates, and others happened with the bump to v3.1. 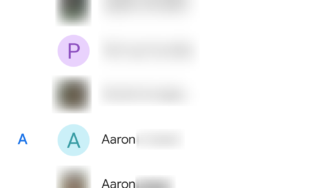 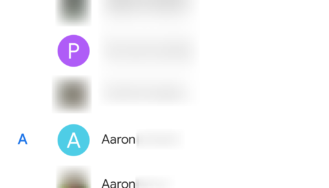 Colors for auto-generated thumbnails were shifted to white text on a solid background color, which drops the pastels that had become prevalent in the last version. This will probably blend better when a dark mode becomes available. The FAB also regained its blue color so it now stands out on the interface rather than looking like just another icon. 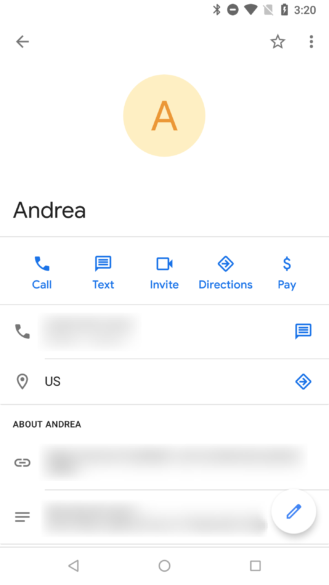 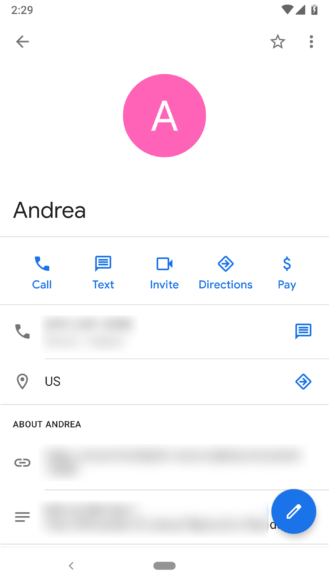 If security and privacy are of the utmost concern to you, there's a chance you may not want prying eyes to be able to tell how frequently you're getting in touch with some of the people you know. This is data that the Contacts app keeps track of so it can give informed suggestions, and other apps can tap into this data to some extent. If you want to get rid of historical data, it looks like it will be possible. New text hints at a simple command for clearing the interaction data on your phone.